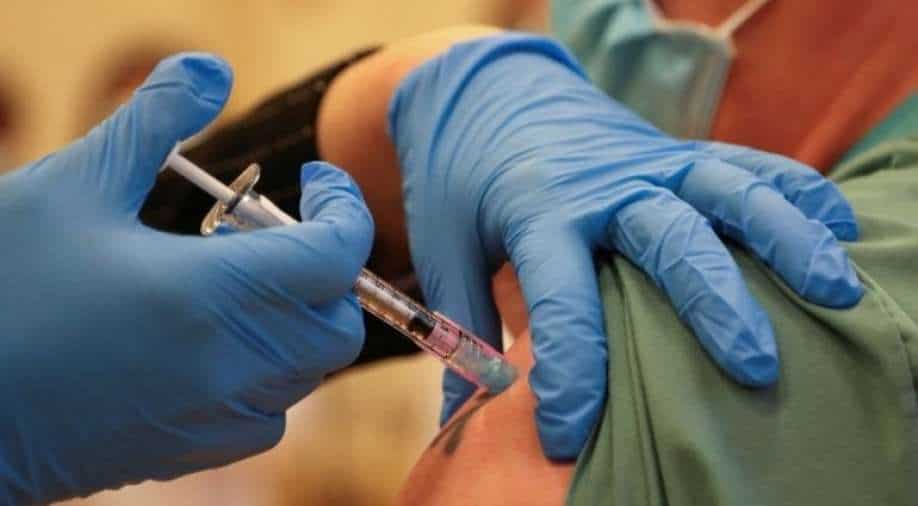 Dr. Gregory Michael, an obstetrician-gynaecologist, lost his life 16 days after getting the first dose of the Pfizer-BioNtech coronavirus vaccine

A  56-year-old doctor from Florida died two weeks after he received the first dose of the coronavirus vaccine manufactured by Pfizer-BioNTech. The cause of his death was ruled to be a rare blood disorder.

Dr. Gregory Michael, an obstetrician-gynaecologist, lost his life 16 days after getting the first dose of the Pfizer-BioNtech coronavirus vaccine, which was the first to be approved in the United States.

Following his death, the Centers for Disease Control and Prevention (CDC), the Florida Health Department and the Miami-Dade medical examiner’s office have launched an investigation into the matter.

"The cause of death is pending the completion of studies being done by the medical examiner and the Centers for Disease Control," said office’s director, Darren Caprara. "The case is still under investigation, so nothing has been finalized."

While a direct link to the vaccine has not been established yet, it is also not being completely ruled out by the local health authorities. Michael's condition is linked to a rare condition that affects the body’s ability to clot blood.

Pfizer has also started an independent investigation in this matter and has admitted that the doctor's death was caused due to a "highly unusual clinical case of severe thrombocytopenia", and also hinted that till now their researchers believe there is a very less chance that "there is any direct connection to the vaccine."

The news has come a few days after it was revealed that a paediatric surgery assistant in Port also lost her life two days after receiving the COVID-19 vaccine. Although, Sonia Acevedo, 41, who worked in paediatrics at the Portuguese Institute of Oncology, had not shown any side-effects after being administered the vaccine.