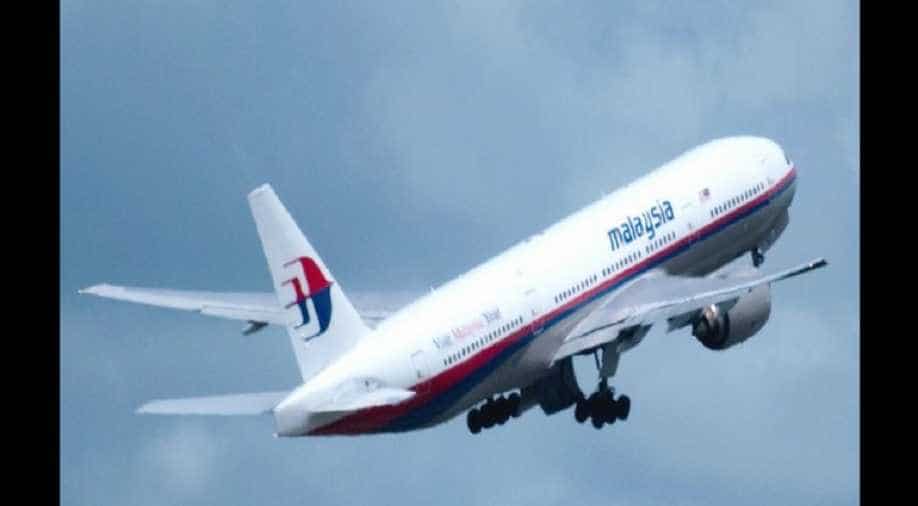 The new efforts to find the missing Malaysia Airline flight MH370, which went missing four years ago, is expected to be completed by June this year, according to a Malaysian official.

After previous efforts to search for the plane failed completely, the Malaysian government in January inked an agreement with the United States' based exploration firm - 'Ocean Infinity', to resume search on a 'no cure, no fee' basis within a 90-day timeframe.

At a gathering to mark the fourth anniversary of the missing MH370 in Kuala Lumpur on Saturday, Azharuddin Abdul Rahman, the director general of the Civil Aviation Authority of Malaysia, told the families that the 90-day window would not include the days when the Seabed Constructor, the vessel operated by Ocean Infinity, leaves the search area to refuel and resupply in the nearby port roughly every 26 days, Xinhua reported.

"I expect the search to finish in early June or mid-June," Rahman stated.

He added that the search, spread across 120,000 square km, had entered the second search area of around 10,000 square km. The first 5,000 square km search did not find any trace of the missing place.

"The search will move further north if the plane is not found in the 25,000 square km recommended by the Australian investigators", Rahman said.

According to the Malaysian government, a total area of 8,200 square km has been covered till February 25, with "no significant contacts identified to date" in the latest weekly search update.

Meanwhile, the recovery plan is being finalised with Malaysian and Australian agencies if the MH370 plane is found. Rahman added that the primary target for recovery is to find the two black boxes of the plane.

MH370 disappeared en route from Kuala Lumpur to Beijing on March 8, 2014, carrying 239 people on board. The aircraft has not been recovered and the cause for the disappearance remains unknown.