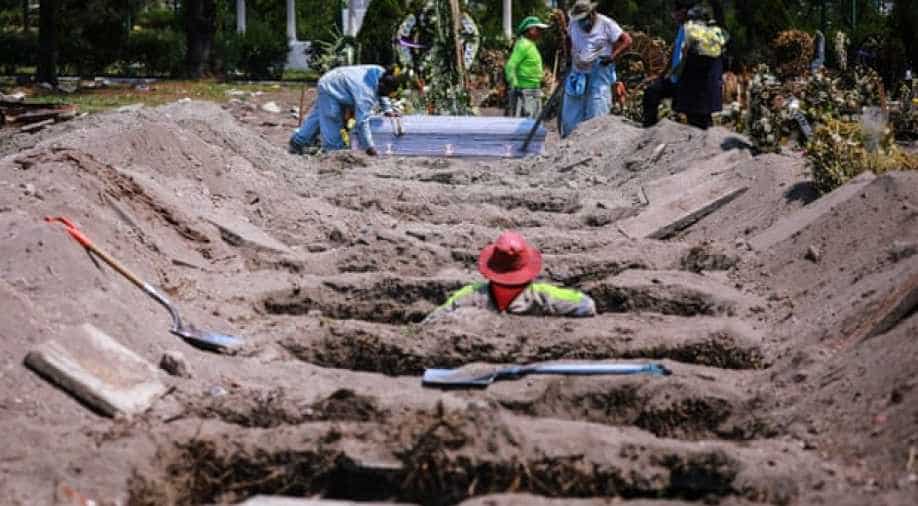 The country is simultaneously preparing to reopen and weathering a politically charged battle over the true scale of the crisis.

Cemeteries in Mexico have braced for a surge in deaths due to contracting the deadly coronavirus as the country is preparing to reopen.

Mexican President Andrés Manuel López Obrador says the pandemic has been tamed but experts, and those who must bury the dead, fear an alarming rise in cases.

Latin America’s number two economy registered its first Covid case in late February and has since recorded more than 9,000 deaths and 81,400 cases, although the government admits the true number is probably considerably higher.

One report this week found Mexico City had issued 8,000 more death certificates than usual between January and late May, suggesting a significantly higher death toll.

López Obrador, who was criticized for his initially dismissive attitude to the pandemic, has been bullish about Mexico’s response.

Before the coronavirus, the burial ground was open to the public, and the deceased were honoured by flower-carrying mourners and mariachis. Now the dead arrive in silence and alone.

The Guadalajara graveyard, which has added 700 tombs for an anticipated wave of Covid deaths, has yet to see a major increase of victims – but Ruvalcaba said gravediggers had been advised to prepare. ''They’ve told us a more intense phase is coming,'' he said. 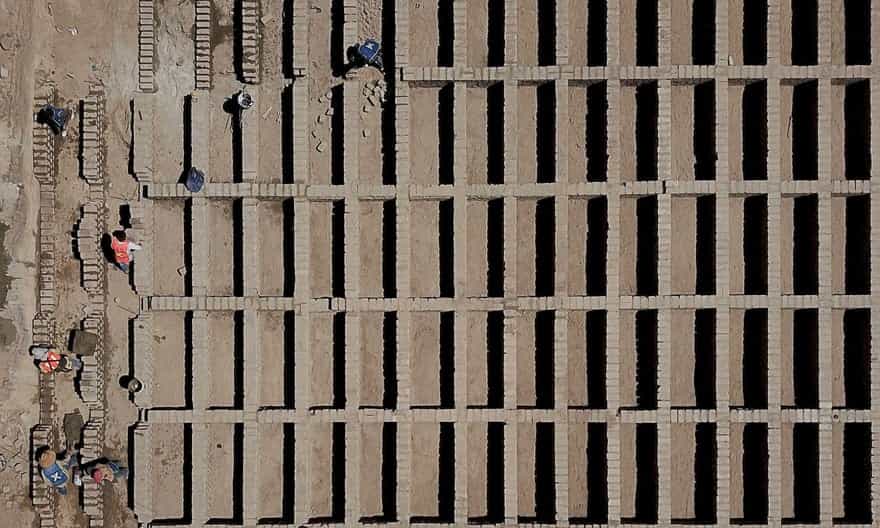 Yet as Mexico’s daily death toll rises to become one of the highest in the world, a record 501 fatalities were reported on Friday alone, the country is simultaneously preparing to reopen and weathering a politically charged battle over the true scale of the crisis.