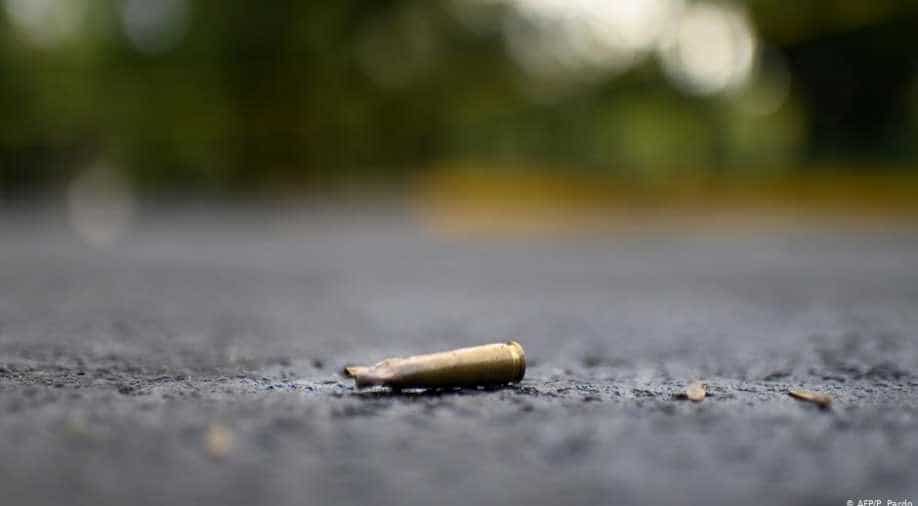 Morrugares ran the PM Noticias, an online publication based in the city of Iguala that specialised in covering crime and police events.

A Mexican journalist and his police bodyguard were murdered in a hail of gunfire in the southern state of Guerrero early Sunday.

Morrugares ran the PM Noticias, an online publication based in the city of Iguala that specialised in covering crime and police events.

Pablo Morrugares is the fourth journalist murdered in Mexico in 2020.

Just before he was killed, Morrugares had reported on a crime close to a nearby supermarket that involved a turf battle between criminal gangs, according to local media.

On Sunday, at around 1 am, heavily armed men entered the restaurant-bar in Iguala where Morrugares and his bodyguard were dining and opened fire on them.

More than 100 journalists have been killed in Mexico since 2000, with only a fraction of those crimes resulting in convictions.

Morrugares was given police protection after he and his wife escaped an attempt on their lives in 2016.