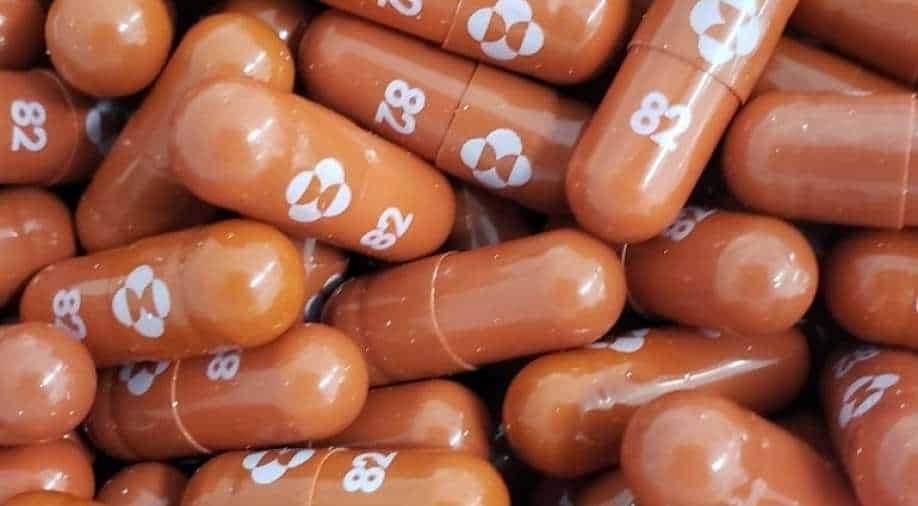 The FDA will look into Merck's data on safety against the virus before taking a decision. Merck has reportedly asked for emergency use for patients suffering from mild to moderate virus.

US drugmaker Merck applied for emergency use authorisation in the United States for its pill to fight against coronavirus.

The company had claimed that molnupiravir reduced hospitalisations by 50 per cent. Merck declared it is also working with regulators worldwide to submit applications for emergency use authorisation.

The pill if passed by the US Food and Drug Administration(FDA) would herald a new phase in the fight against the pandemic with only vaccines being used currently.

The FDA will look into Merck's data on safety against the virus before taking a decision. Merck has reportedly asked for emergency use for patients suffering from mild to moderate virus.

Merck's CEO Robert Davis said the data was submitted to the FDA within 10 days after getting the analysis in order to move with "unprecedented urgency".

Reports say there were no deaths reported after patients took molnupiravir. The pill also showed it could stand up against the virus variants including Delta which has ravaged several countries in the past six months.

The United States has already procured 1.7 million courses of molnupiravir.  The company said it has the capacity to make 10 million five-day courses of treatment by the end of the year.

The Australian prime minister had said the drug would be available in the country early next year if it is approved by the domestic drug regulator.