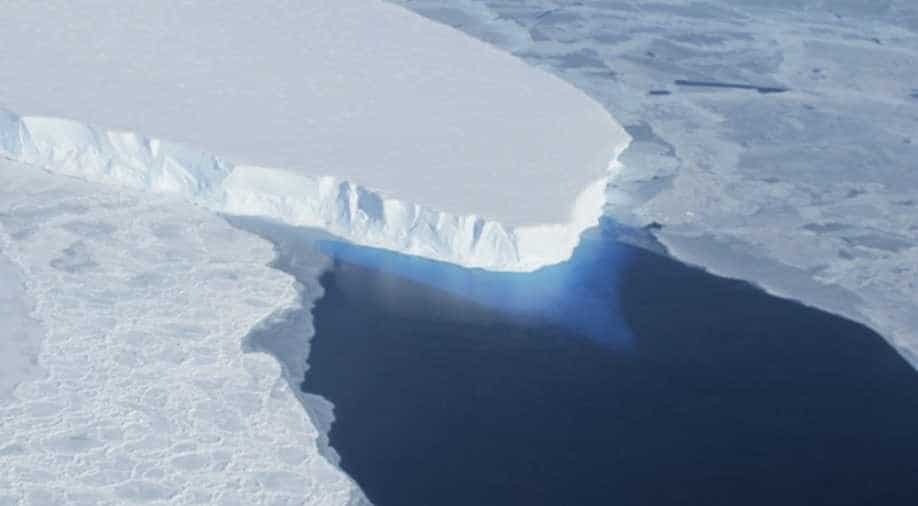 The melting of Glacier will largely affect India and China, as both the countries together produce over half of the world's wheat and rice.

Baishui glaciers a region in central Asia, is the world's third-largest store of ice after Antarctica and Greenland that’s roughly the size of Texas and New Mexico combined has lost 60% of its mass and shrunk 250 m since 1982, according to a 2018 report in the Journal of Geophysical Research.

The ice fields of the third pole contain the largest reserve of fresh water outside the polar region, it covers 100,000 square kilometres and has over 46,000 glaciers.

The melting of glacier will largely affect India and China, as both the countries together produce over half of the world's wheat and rice. The Yangtze irrigates half of China's annual rice harvest.

Millions of people depend on these crops for their staple calories.

The Ganges, Yellow River and the Yangtze rivers are fed by rains during the monsoon season. During dry seasons the water from the third pole becomes vital to these rivers as they depend heavily on the meltwater from the glaciers. Water is the utmost need for irrigation of rice and wheat crops.

India and China also depend on underwater aquifers from where water is pumped out for irrigation. But, water tables are sinking as water is being pumped out faster than it can be replaced.

Soon both countries will lose booth the sources of irrigation and the consequences will be shortage of food.

Meanwhile, 60% of Pakistan depends on grain irrigated by the Indus river, which in turn depends on the meltwater from the glaciers. The shrinking of the third pole will take a toll of the entire world.