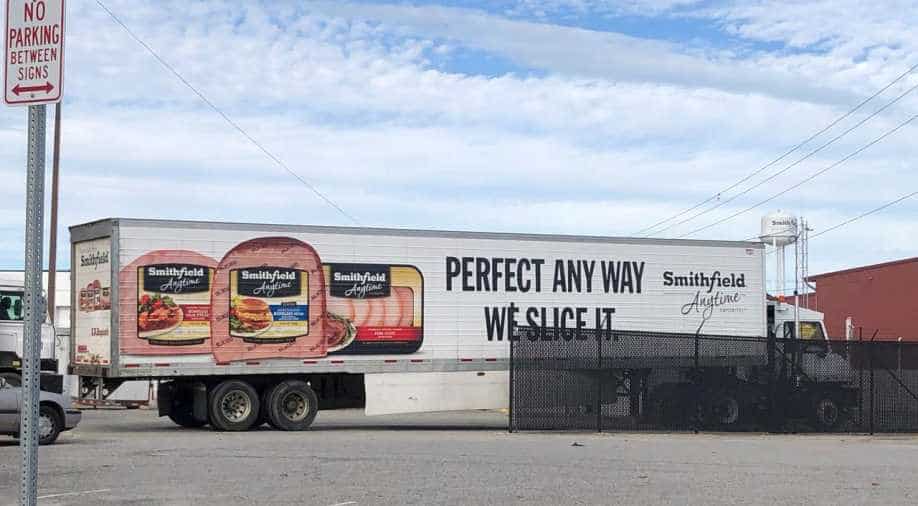 Meat processing and packing business in the US Photograph:( Reuters )

The use of cows, pigs and other animals for food, as well as livestock feed, is responsible for 57% of all food production emissions, with 29% coming from the cultivation of plant-based foods, the research found

The use of animal meat causes twice the pollution compared to the production of plant-based food, with the global production of food accounting for a third of all planet-heating gases emitted by human activity, according to a new study.

According to research published in ‘Nature Food’, 35 per cent of all global greenhouse gas emissions are caused due to food production, “of which 57 per cent corresponds to the production of animal-based food,” including livestock feed.

“The global population has quadrupled over the last century,” the study notes. “Demographic growth and associated economic growth have increased global food demand and caused dietary changes, such as eating more animal-based products. The United Nations projects that food production from plants and animals will need to increase 70 per cent by 2050, compared to 2009, to meet increasing food demand.”

According to the study, The use of cows, pigs and other animals for food, as well as livestock feed, is responsible for 57% of all food production emissions, with 29% coming from the cultivation of plant-based foods, the research found.

The rest comes from other uses of land, such as cotton or rubber. Among plant-based foods, rice production is responsible for 12% of food-based emissions.

The publication states that the provision of adequate grazing land and food for livestock fuels deforestation, while the animals also produce tremendous quantities of methane, a greenhouse gas found to be up to 87 times more potent than carbon dioxide over a 20-year period.

“The emissions are at the higher end of what we expected, it was a little bit of a surprise,” Atul Jain, a climate scientist at the University of Illinois and co-author of the paper, published in Nature Food, told the Guardian.

“This study shows the entire cycle of the food production system, and policymakers may want to use the results to think about how to control greenhouse gas emissions,” he added.