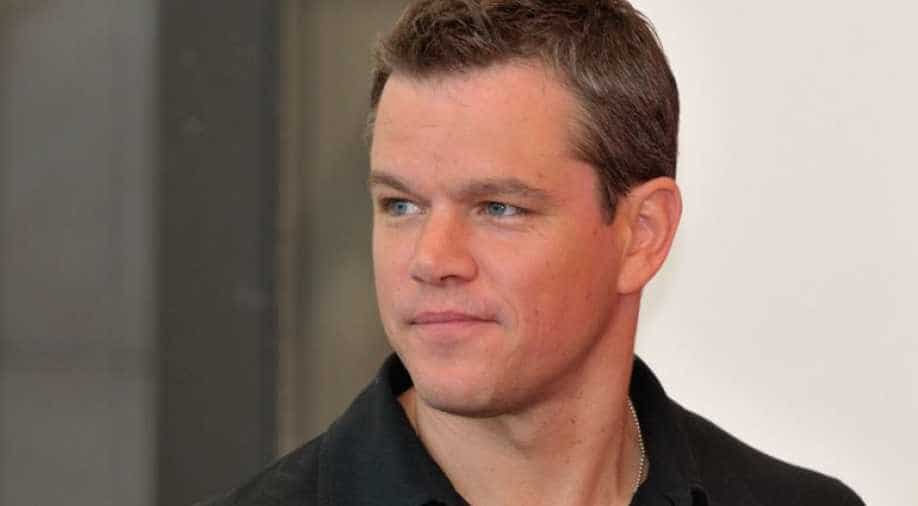 'When people say everybody knew, yeah, I knew he was an asshole. He was proud of that. That's how he carried himself,' said Damon. Photograph:( Others )

The 47-year-old star had initially dismissed reports that he knew about the disgraced producer's misconduct towards women when the scandal first broke out.

In an appearance on "Good Morning America", Damon said that he learned Weinstein had abused Paltrow from his friend Ben Affleck, who was in a relationship with her.

"I knew the story about Gwyneth from Ben, because he was with her after Brad, so I knew that story. But I was working with Gwyneth and Harvey on 'Ripley'. I never talked to Gwyneth about it. Ben told me.

Damon, however, said that Weinstein's womanising nature was known to the industry.

"When people say everybody knew, yeah, I knew he was an asshole. He was proud of that. That's how he carried himself. I knew he was a womaniser. I wouldn't want to be married to the guy, but that's not my business, really. But this level of criminal sexual predation is not something that I ever thought was going on. Absolutely not."

According to Damon, Weinstein was on his best behaviour around the actor. He, however, apologised for being unaware of the misconduct that women suffered at the producer's hands.

"He didn't do it out in the open. If there was ever an event where there was something I was at with Harvey in public and he was doing this thing and I missed it, and there's some woman who was somehow assaulted and was at the Golden Globes or something and I somehow missed it, then I'm sorry."

The actor, along with actor Russell Crowe, was under fire for killing 2004 expose by The New York Times on Weinstein's alleged history of sexual abuse, an allegation he denied.

Pablo Escobar's 'cocaine hippos' in Colombia could be culled. Find out why