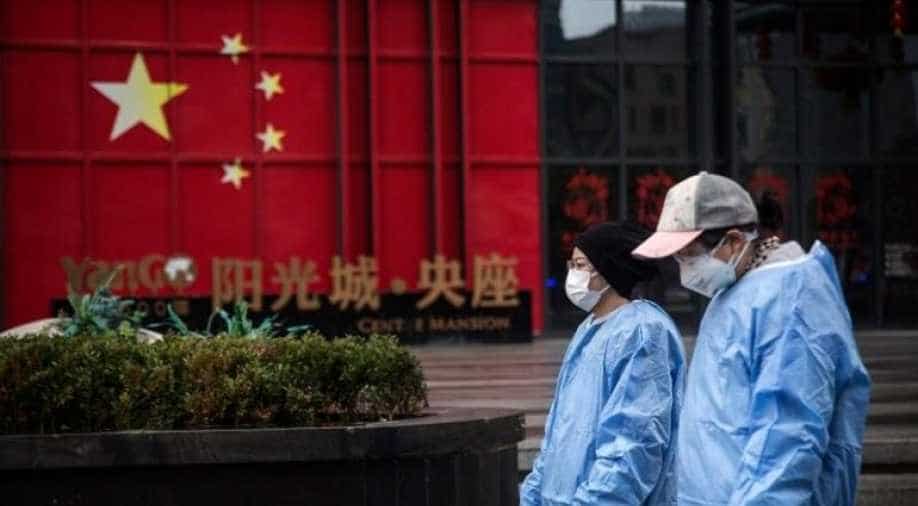 Reportedly, 'China's best minds' had access to extremely sensitive information and their sudden resignation has raised many conspiracies and theories regarding the exodus.

A crisis has erupted in a major Chinese research institute in the form of mass resignation of 90 nuclear scientists. The Communist Party has launched an investigation after calling it ''brain drain''.

However, the incident has become a major concern because of the massive number that have tendered their resignation.

''China's best minds'' reportedly had access to extremely sensitive information and their sudden resignation has raised many conspiracy theories regarding the exodus.

The scientists of the Institute of Nuclear Energy Safety Technology(INEST) in China’s eastern city of Hefei are now in the headlines.

This institute is part of the Hefei institutes of physical science that’s under the state-run Chinese Academy of Sciences - China’s top research body.

INEST specialises in advanced nuclear energy and safety technology which participates in more than 200 national and international projects.

It has about 600 members and 80 per cent of the researchers have PhD degrees. Last year, INEST was in the news for developing a virtual nuclear power planet, something that can be used for safety assessment.

However, the tables have turned and some serious systemic issues have come to light due to this year's incident. In June, INEST employees clashed with the staff of their parent institute. Reports say they fought over who gets to control access to their facilities.

As per a theory, the institute was unable to get big projects due to lack of funding and the researchers were poached by private companies. China’s Vice Premier Liu He has announced that a team will be sent to investigate the mass resignations.

The seriousness of event can also be assessed by the fact that 90 out of the 500 members have left. Last year, the figure had dropped to 200, it is now believed that only 100 researchers work there.

The fact is that scientific research in China is largely in the hands of state-run universities and research institutes. While outwardly the premise of research and innovation is the freedom to explore, it is controlled by Beijing and managed by the Communist Party of China.

The jobs at state-run institutes promised stability, better benefits but young researchers are now more than willing to give up these jobs and move to the private sector for more money and more freedom.

The state run institutions are the like brain trust of China and now they are witnessing a brain drain.