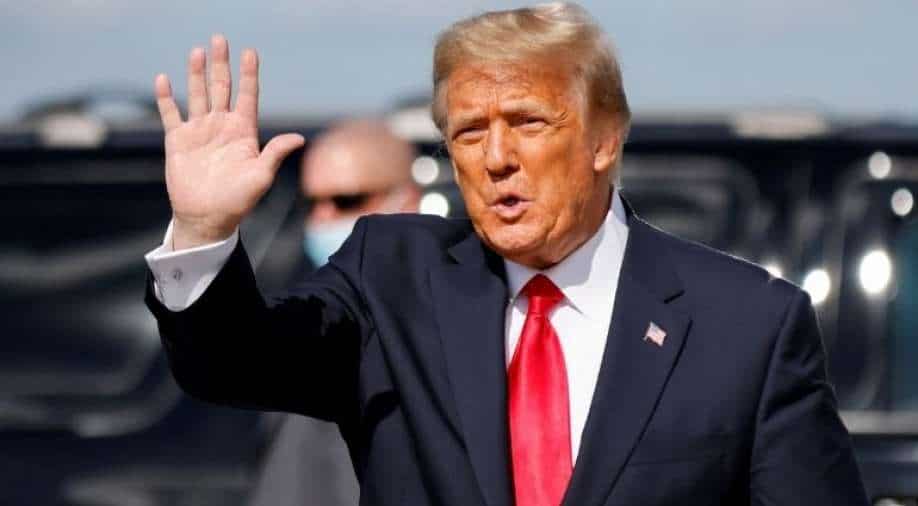 Many Republicans who served former US President George W Bush's administration are now leaving the party.

Some of these officials held important portfolios during the Bush reign. Reuters reported that many of these leaders were disappointed in the failure by many Republicans to shut out former President Donald Trump who repeatedly claimed that the November 2020 election was fraudulent.

In the aftermath of these claims, Trump urged his supporters to march to the US Capitol, which ended in violent riots leaving five people, including a police officer dead.

Many Republicans leaders told Reuters that they no longer feel the party represents what it once used to.

Many of these former Bush officials have ended their membership with the party, while others are letting it lapse. A few have reregistered as independents.

"The Republican Party as I knew it no longer exists. I’d call it the cult of Trump," Jimmy Gurulé, who was Undersecretary of the Treasury for Terrorism and Financial Intelligence in the Bush administration told Reuters.

Another official - Kristopher Purcell, who worked in the communications department for Bush said that at least 60-70 former Bush officials have withdrawn from the party, and that the "number is growing every day".

In an interview given by The Republican National Committee's chair Ronna McDaniel to Fox Business, McDaniel claimed that the party is having a spat at the moment.

“We’re having a little bit of a spat right now. But we are going to come together. We have to”, McDaniel said.

Many Republicans still support Trump, with many claiming that they would not support his impeachment, which would ensure that his conviction in the Senate trial does not happen.

On January 13, Donald Trump was impeached by the US House of Representatives, which is under Democrat control for "incitement of insurrection".

After this, Trump became the only US President to be impeached twice.