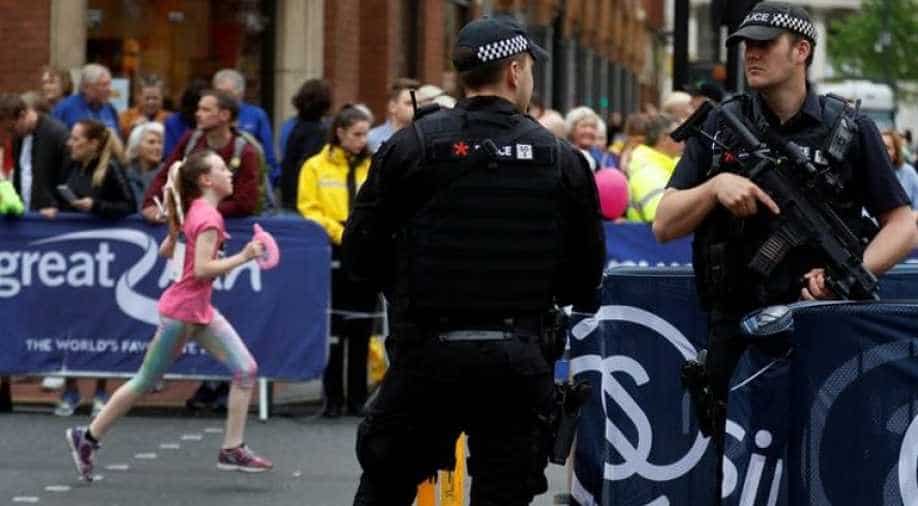 British police said on Monday they had arrested a 16th person in connection with the Manchester suicide bombing last week.

The 23-year-old man was arrested in Shoreham-by-Sea, Sussex, "on suspicion on offences contrary to the terrorism act", Greater Manchester Police said.

A total of 16 people have been arrested in connection with the attack, in which 22 people died. Two were released without charge, while 14 men remained in custody for questioning, the police said.

In addition, police raided a property in a southern Manchester suburb as they step up their investigation into last week's bombing that killed 22 people.

The attack, Britain's worst in more than a decade, was carried out by British-born extremist Salman Abedi, who detonated a powerful bomb at the exit of a concert by US singer Ariane Grande.

Several of the victims were children, the youngest being just eight. Scores were injured in the attack.

Police have been hunting for a network of people connected to Abedi, with Britain's interior minister Amber Rudd saying on Sunday there were "potentially" still members of the cell at large.

Abedi's brother and father are being held in Libya.

On Sunday, police released photographs from security cameras showing Abedi on the night of the massacre, wearing jeans and trainers, a black body warmer and a baseball cap, with the straps of his backpack visible on his shoulders.

Britain has downgraded its security level from its highest level, but it still remains at "severe", meaning an attack is highly likely.