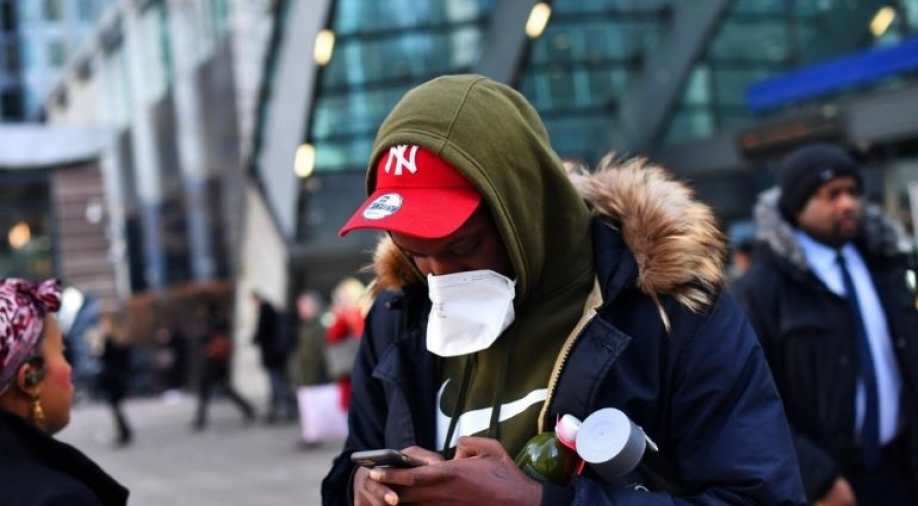 It is the first case of hearing loss due to coronavirus reported in the UK.

A man suffering from asthma in Britain lost his hearing in one ear after being stuck with coronavirus, reports said.

The 45-year-old man was admitted to ICU after he experienced difficulty in breathing as doctors put him on ventilator support. The man was suffering from COVID-19 symptoms for ten days earlier after which he was shifted to the hospital for 30 days.

The man was treated with remdesivir as doctors carried out blood transfusion on the patient after which he started showing signs of recovery.

The man later recovered and left the hospital. However, a week later he noticed ringing in his left ear which led to hearing loss, reports said.

The doctors were unable to ascertain the exact cause of his hearing loss. He was later administered steroids, a practice commonly used for those who suddenly lose their hearing, however, according to reports it was partially restored but it could not become normal.

Doctors also tested the man for flu, HIV and rheumatoid arthritis but all showed negative results. It is the first case of hearing loss due to coronavirus reported in the UK.

The doctors treating the patient have asked for further investigations into hearing loss connected with coronavirus. According to a study earlier, patients who have recovered from COVID-19 have reported hearing loss.

According to the BMJ journal, "hearing loss can be a significant cause of morbidity and can easily be missed in the intensive care setting. Being aware and screening for Sudden Sensorineural Hearing Loss(SSNHL) following COVID-19 enables an early course of steroids, which offers the best chance of recovering hearing."