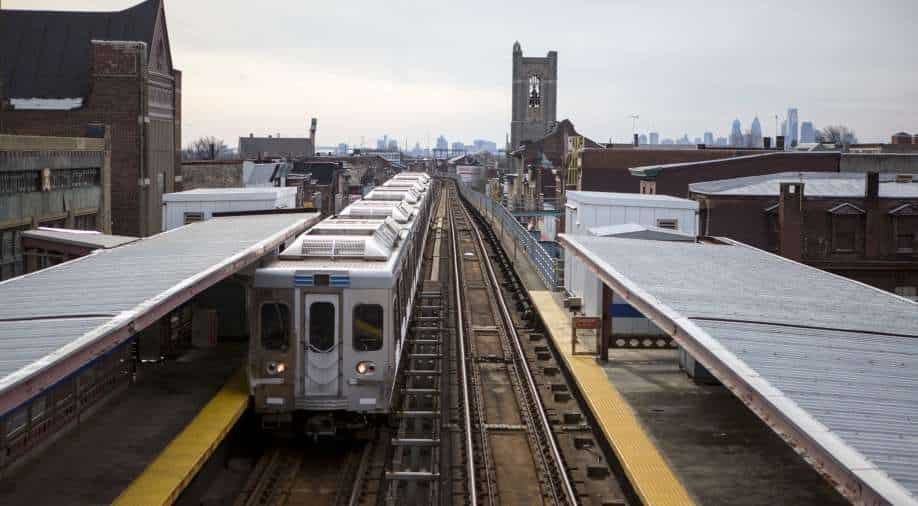 The man was arrested and charged with rape even as reports claimed several people passed by as the man allegedly groped and raped the woman.

After reports said a man allegedly raped a woman on a train in Philadelphia as commuters failed to intervene, the Southeastern Pennsylvania Transportation Authority (SEPTA) said it was a "horrendous criminal act".

SEPTA said the crime could have been stopped "if a rider called 911" while urging people to report a crime. "Anyone witnessing an emergency should immediately call 911," it said.

The man was arrested and charged with rape even as reports claimed several people passed by as the man allegedly groped and raped the woman.

Police claimed none of the passengers onboard dialled the 911 emergency call to report the crime taking place.

Watch: Passengers looked on as a woman was raped

The incident took place in north Philadelphia last week as both the man and woman boarded the same train. The man was eventually caught at the last stop after a SEPTA employee reported the crime as he dialled 911. The police reportedly arrived almost immediately.

It is unclear just how many people witnessed the crime even as authorities said people were holding their phones as the woman was being attacked. The police is investigating if any passenger filmed the incident.

The 35-year-old suspect is reportedly held at a prison in Delaware. The police revealed there was surveillance footage as officials carry out their investigation.