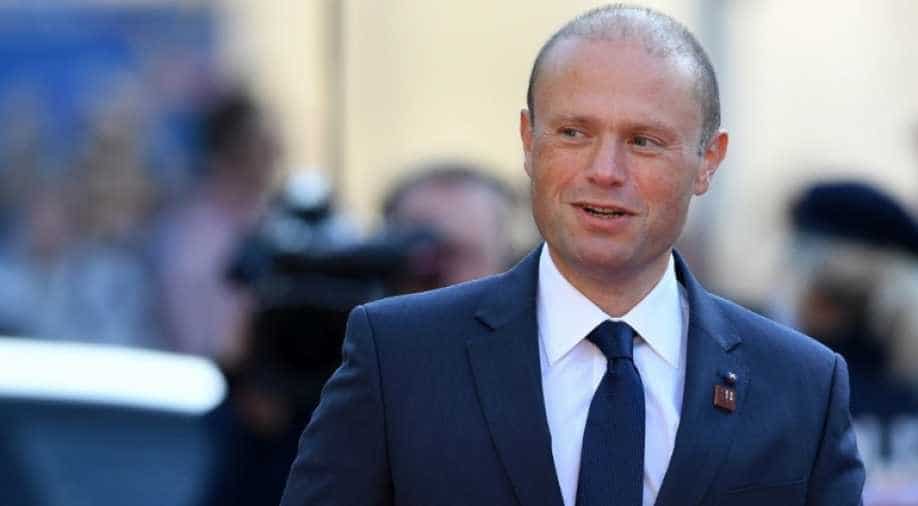 Embattled Maltese Prime Minister Joseph Muscat announced on Sunday that he planned to step down from his position.

"In the coming period, we will initiate a process so that our country will have a new Prime Minister, a Prime Minister who will continue the work and the strong mandate of this Government and continue to deliver the plan the Maltese population approved in June 2017", Muscat said.

On state television, he said that he would ask his ruling Labour Party to start a process on January 12 to choose a new leader for the country.

Muscat's government has been in crisis over an investigation into the murder of anti-corruption journalist Daphne Caruana Galizia.

''In the meantime, I will continue to carry out my responsibilities as Prime Minister and Leader of the Labour Party. I am ensuring stability in the leadership of the country'', he added.

Calls for him to step down intensified after the probe led to charges on Saturday against a prominent businessman with alleged ties to government ministers and senior officials.

"Our country thus will start a short process of approximately a month for the Labour Party to choose a new leader and a new prime minister," he added.