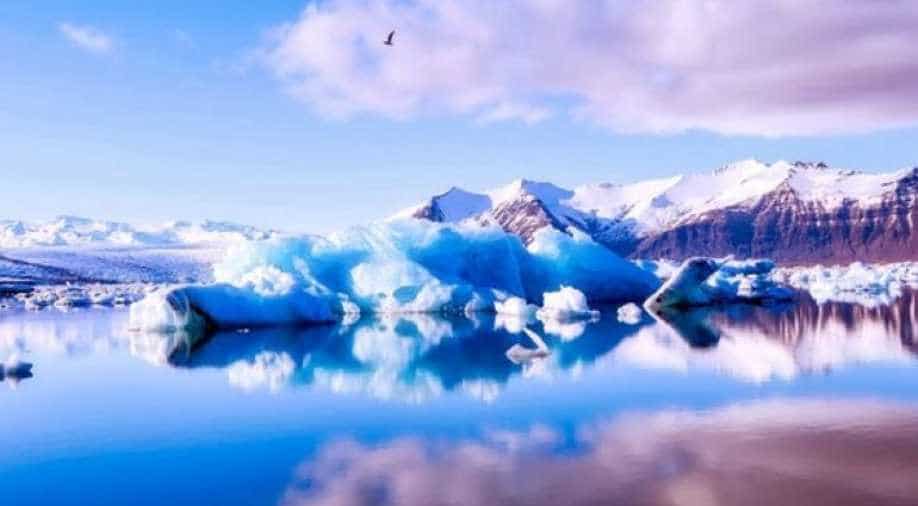 The movement of course has begun to mess up navigation.

NASA uses the magnetic north pole, as do airplanes and boats, usually as backup navigation. The drifting magnetic north is also messing up compasses in smartphones and some consumer electronics.

GPS, fortunately, is not affected since it is satellite-based.

AP quoted University of Maryland geophysicist Daniel Lathrop as saying the reason behind the shift is turbulence in the Earth's liquid outer core. There is a hot liquid ocean of iron and nickel in the planet's core and its motion generates an electric field.

For now, the magnetic south pole is moving far more slowly than the north. Finally, the two will flip places.