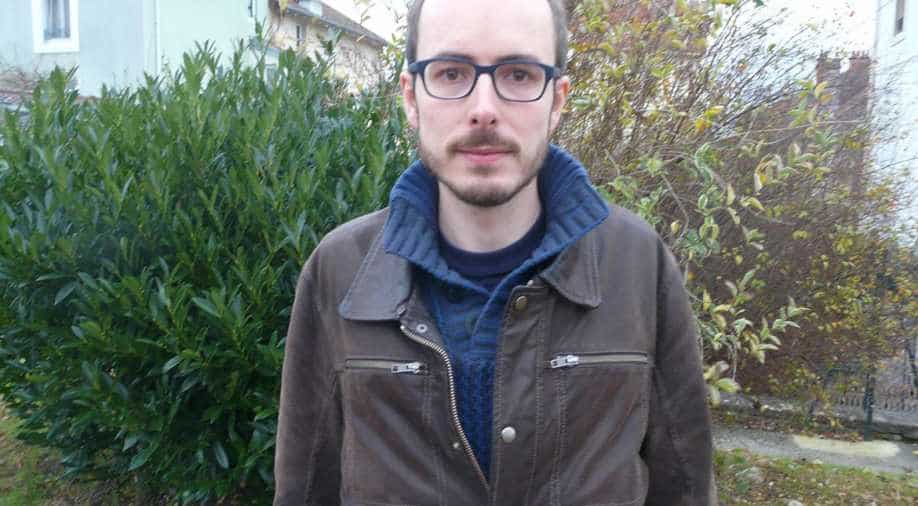 Follow Us
A Luxembourg court today handed out suspended sentences to the two former accounting firm employees who leaked data about Luxembourg's tax deals with large corporations, which gained prominence in the so-called "LuxLeaks" affair.

French television journalist Edouard Perrin, who used the leaked data for a broadcast made in 2012, was acquitted of all charges.

The case was seen as a delicate balancing act for the judge between upholding Luxembourg's strict secrecy laws and protecting whistleblowers.

One of Deltour's lawyers William Bourdon called the verdict "scandalous". The message of Luxembourg's justice system was for multinationals to "sleep tight", he said.

Outside of the court, Deltour was greeted by singing supporters.

Over the course of the trial the court heard how Deltour had copied 45,000 pages of documents to which he gained access through a glitch in the company's servers, which had since been fixed.

Prosecutors say this data and material supplied by Halet was used in the 'LuxLeaks' revelations of November 2014 by the International Consortium of Investigative Journalists.

The prosecutor had requested 18-month prison sentences and fines, far less than the five-year maximum for the charges that range from violating secrecy laws to theft and IT fraud.

For Perrin the prosecutor had sought a fine, without specifying how high it should be.

The leaked documents showed that companies such as PepsiCo, AIG and Deutsche Bank secured deals from Luxembourg to slash their tax bills.

Luxembourg, a small country wedged in between France, Belgium and Germany, says other states have similar arrangements, and has offered to share details of the tax deals.