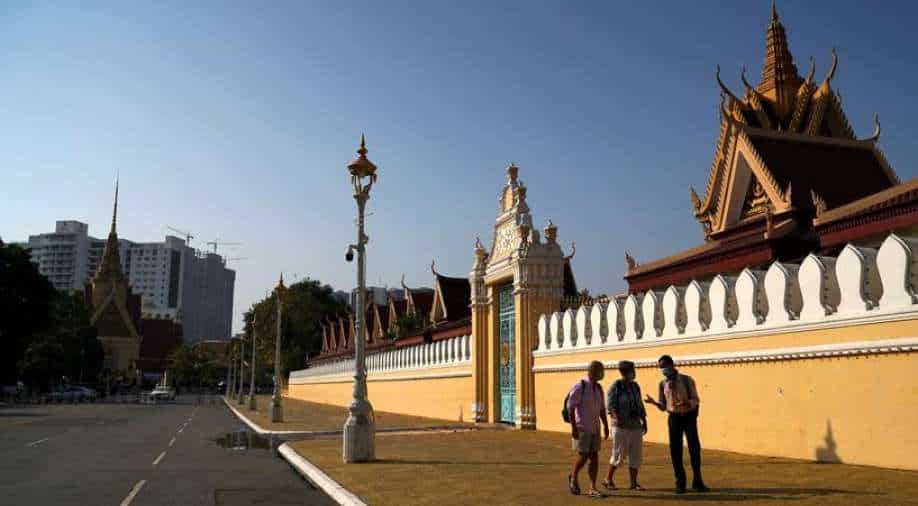 The gang used to drain 800 millilitres of blood from Li each month, leaving him just enough time to replenish his blood supply. The thugs then used to sell his blood online to private buyers

A 31-year-old Chinese man was held captive by a gang which used to sell his blood online in Cambodia’s Sihanoukville coastal city.

According to reports, he was kidnapped after he was lured by a fake job advertisement.

The man, surnamed Li, managed to escape earlier this month with the help of a member of the gang which ran an online fraud operation using a fake company, the Chutian Metropolis News reported.

Since August 2021, the gang reportedly took 27 ounces (800 millilitres) of blood from Li each month, leaving him just enough time to replenish his blood supply.

It is being reported that the gang sold his blood online to private buyers.

Li, who previously worked as a security guard in Shenzhen and Beijing, told local media that he was lured by a different gang to southern China’s Guangxi Zhuang region through a job advertisement from a fake company.

He said that when he refused to join their fraud company, the gang abducted him and brought him to the China-Vietnam border.

After crossing the border, Li was taken to Ho Chi Minh City and then eventually to Sihanoukville, where has sold to a gang for $18,500.

In a statement, the Chinese embassy in Cambodia said that it has called upon Cambodian authorities to look into the case, South China Morning Post reported.

A representative of the embassy visited Li in the hospital this week.