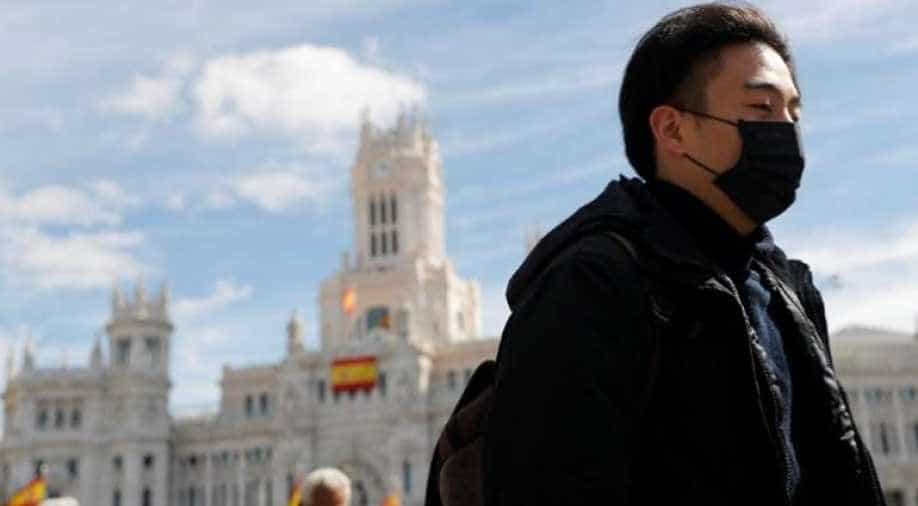 The findings show the world has experienced the sharpest drop in carbon output since records began, with large sections of the global economy brought to a near standstill.

Carbon dioxide emissions have fallen dramatically since lockdowns were imposed around the world due to the coronavirus crisis, research has shown.

In early April, coronavirus lockdowns led to a 17 percent reduction worldwide in carbon pollution compared to the same period last year, according to the first peer-reviewed assessment of the pandemic's impact on CO2 emissions, published in Nature Climate Change.

The findings show the world has experienced the sharpest drop in carbon output since records began, with large sections of the global economy brought to a near standstill.

The comprehensive analysis was conducted by scientists from the University of East Anglia, Stanford University in the US, the Cicero Centre in Norway, as well as scientists in the Netherlands, Australia, France and Germany.

Four countries or blocs, China, the United States, the European Union and India, accounted for two-thirds of the downturn across the first four months of 2020, equivalent to more than one billion tonnes of CO2.

When the lockdown was at its most stringent, in some countries emissions fell by just over 26 per cent on average. In the UK, the decline was about 31 per cent, while in Australia emissions fell 28.3 per cent for a period during April.

Emissions from aviation showed a dramatic decline, of about 60 per cent, as international flights between many countries were grounded. Emissions from surface transport fell less sharply, by about 36 per cent. Power generation and industry accounted for about 86 per cent of the total decline in emissions.

"Population confinement has led to drastic changes in energy use and CO2 emissions," said lead author Corinne Le Quere, a professor at the Tyndall Centre for Climate Change Research at the University of East Anglia.

"These extreme decreases are likely to be temporary, however, as they do not reflect structural changes in the economic, transport or energy systems."

With nearly five million confirmed infections and 320,000 deaths, the COVID-19 pandemic has deflected attention from the climate crisis that dominated global concerns in 2019.

But the climate threat remains, other experts warn.

"This will make barely a dent in the ongoing build-up of carbon dioxide in the atmosphere," said Richard Betts, head of climate impacts research at Britain's Met Office Hadley Centre.