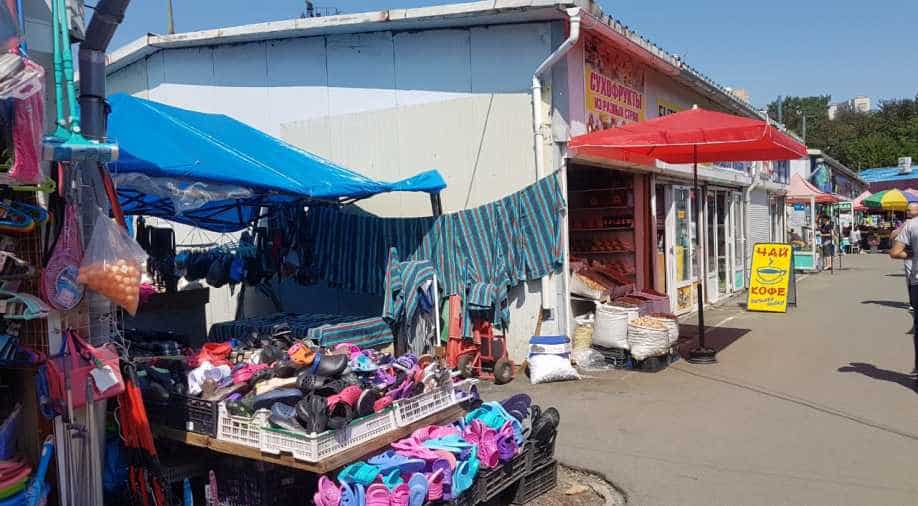 From India’s Lakshmi Ganesh to cheap cycles for Russian market, China has over taken the world in both manufacturing and colonising new lands. Photograph:(WION)
Follow Us

Vladivostok is not immune to global power shift. You can feel the Chinese might in the city.

Any visit to Vladivostok would make one realise that the Chinese are everywhere in the city. You see them at the airports, markets, almost everywhere. You see Chinese manufactured goods too and if you think that they are only in the city for business, you will be sadly mistaken as they are the biggest tourist lot in the Russian far east.

According to an estimate more than a million Chinese tourists visit the Russian far east, pumping crucial forex in this very underdeveloped part of Russia.

The rude surprise to many is the result of Indian memory being frozen in two main events. First being the defeat of the Russians by the Japanese in the far east in 1905. Secondly, Vladivostok being the only city to be recaptured by the Bolsheviks which served as the gateway for pro-Czar forces two years after the revolution broke out. It is because of this reason the city can surprise many, it is neat, clean and also very cosmopolitan with new investment visible, a fact which is apparent when you enter the city.

However, there is also another side to the city.

Vladivostok is not immune to global power shift. The Chinese might is clearly visible. Sufan-he, a major Chinese city on the border with significant manufacturing muscle is the main city on the Chinese side to supply cheap goods to the Russian market. This correspondent spent several hours walking around the market, the border is only 80 km from the city and more than 100 buses ply on any given day between the two cities.

At any point of time, more than 25,000 Chinese salesmen or saleswomen can be found working in the city. Two Chinese markets have a very important role in Vladivostok in distributing cheap Chinese goods in the city. A walk through the market would make you realise that the Chinese are manufacturing all types of goods very cheaply. 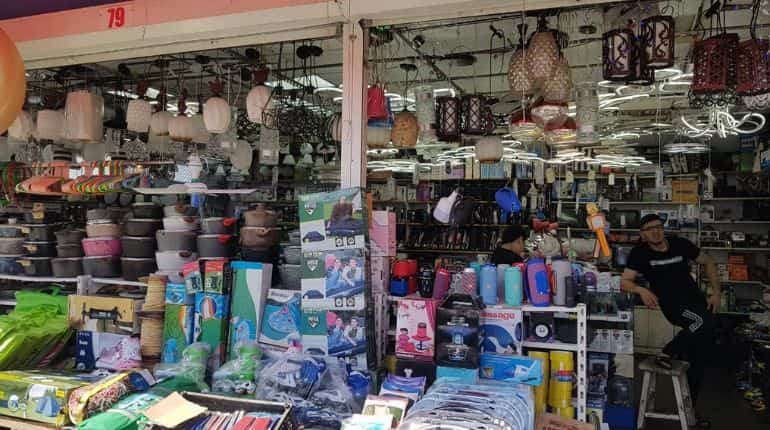 In fact, the business is also completely legitimate as both the Chinese and Russians can avail online e-visa for 30 days. It has made commerce between the two countries easy and robust. The last Russian cloth factory had shut more than two decades ago as cheap Chinese goods in the market made Russian enterprises unfeasible. It also shows that China has far outpaced Russia in the world of commerce and technology. Whatever manufacturing exists, it exists around Moscow.

The far east, unlike western Russia, is rich in minerals and Earth resources. It remains the biggest draw for the world at large. The only change which has occurred in the far eastern part of the country is that land is being purchased in and around Vladivostok because of President Putin’s attention but life generally outpaces political calculations.

Gender asymmetry has led to another development. A lot of Russian women are marrying as there are more women than men in the region. It is here that Chinese men step in although this has not created any local discord however the feeling exists. Not to discount the gains, Russian agriculture in this region has improved leaps and bound. The new land is flush with wheat, rice, and soybean but the contribution of Chinese labour cannot be discounted. 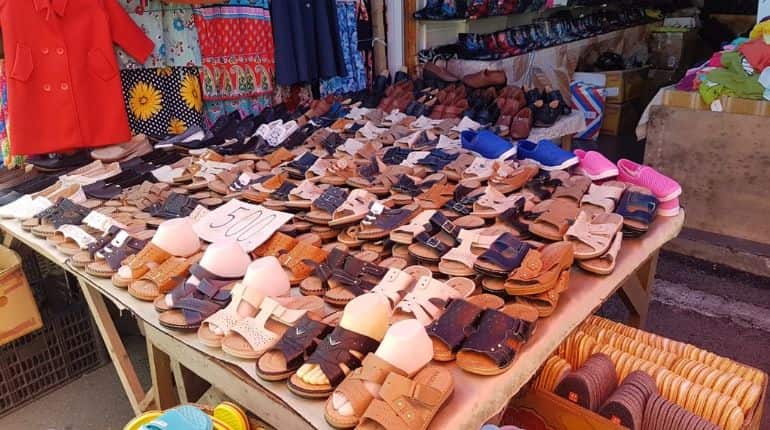 From India’s Lakshmi Ganesh to cheap cycles for Russian market, China has overtaken the world in both manufacturing and colonising new lands. Whether it is Africa or Pakistan through CPEC, China remains the only counterforce to the United States of America.

The China market in Vladivostok may look very small in the scheme of things but it tells the big story which is that you cannot ignore China today.