Lions, tigers and jaguar break out of German zoo 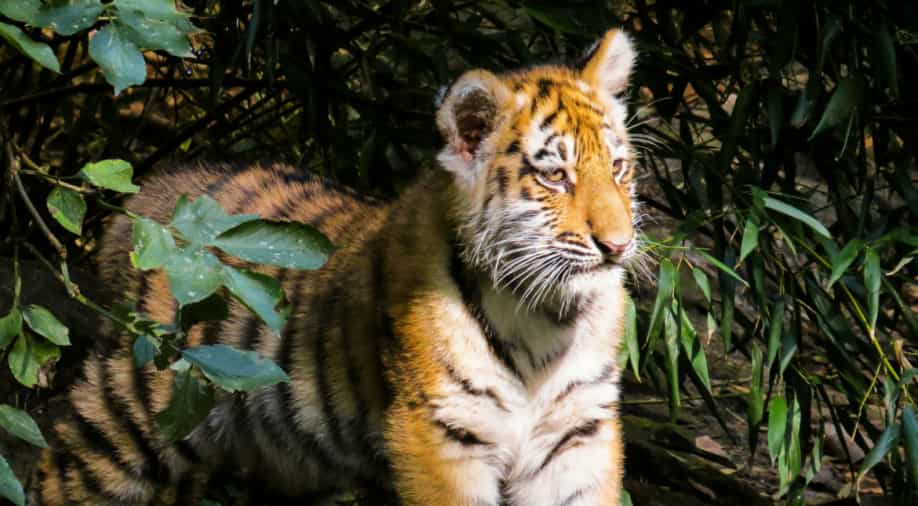 German police were advising residents in the western town of Lünebach to stay inside their homes after an undetermined number of lions and pumas broke out of a local zoo.

On Friday police in nearby Prüm confirmed a report from the regional SWR broadcaster that the big cats had escaped from the zoo in the mountainous Eifel area. Police said they were responding the situation but had no further details.

SWR reported that local authorities were warning all residents in the area, near the border with Luxembourg and Belgium, to remain indoors as they searched for the animals.

A bear had also escaped from the privately owned Eifel zoo, but was shot, a spokesperson told AFP.

German media report the animals were able to break out after flooding from a storm overnight.

The zoo, which was established in 1965 with only dogs, donkeys and a wild boar, is home to nearly 400 animals and is visited by 70,000 people a year, its website says.

A drone released to find the animals later discovered them hiding in their enclosures.