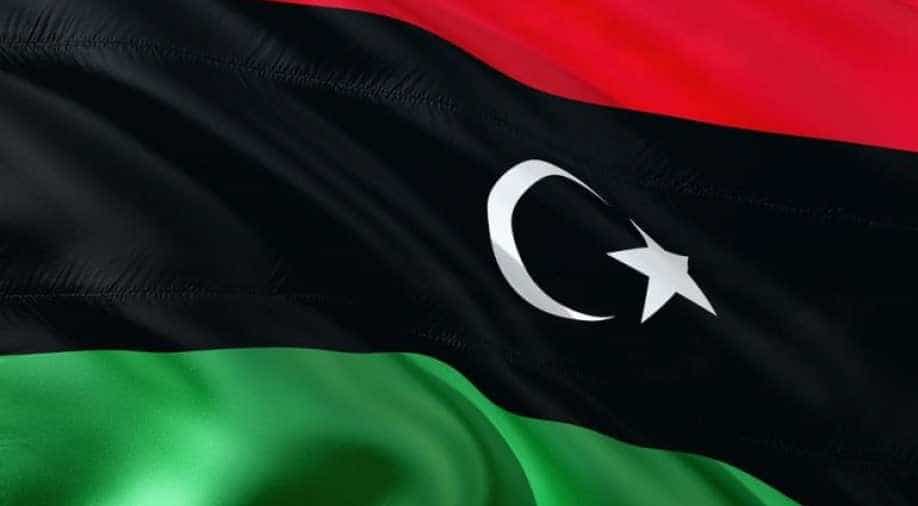 A file photo of Libya's flag. Photograph:( Others )

Daily reported cases have reached several thousand in the past week

Libyan authorities stepped up their vaccination campaign around Tripoli as coronavirus cases rose across the country. Libyan health ministry has set up temporary centres in capital. AFP reported that there were long queues outside the tents on Saturday morning.

"The campaign will continue until all the available doses are used," doctor Rawad Behelille told AFP in central Tripoli.

Libyan Prime Minister Abdulhamid Dbeibah issued a decree earlier this month for cafes and restaurants to close in the wake of rising infections. He also suspended university lectures and weddings.

Daily reported cases have reached several thousand in the past week, in a country with a population of around seven million.

Libya has recorded over 229,600 coronavirus cases since the start of the pandemic, including over 3,340 deaths.
Fewer than 500,000 people have been vaccinated since the war-torn country's inoculation campaign started in April.