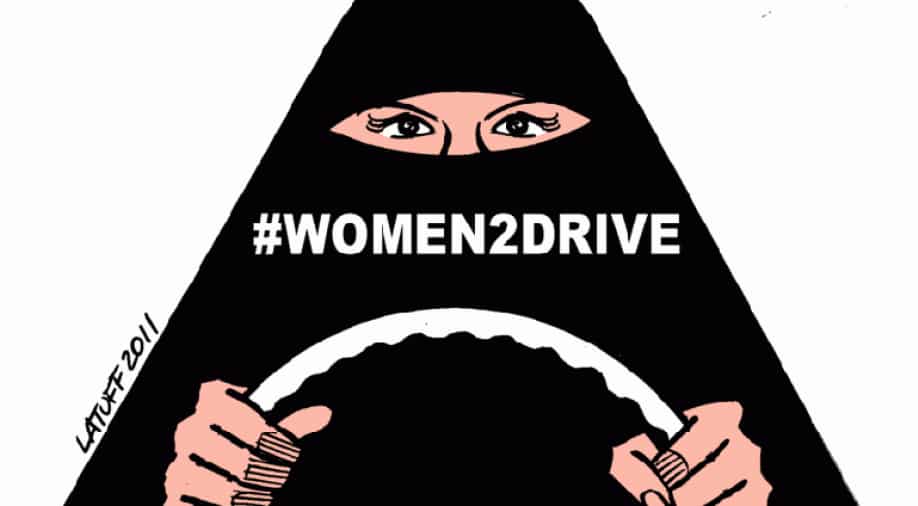 An outspoken billionaire Saudi prince, Alwaleed bin Talal has called for an "urgent" end to his country's ban on women driving.

A long time advocate of women's rights in the kingdom, the Prince posted on his twitter account, "Stop the debate: Time for women to drive."

Alwaleed, a member of the Saudi royal family, holds no political posts. In conjunction with his short tweet, Alwaleed's office issued a statement on Tuesday outlining his reasons for supporting an end to the ban.

"Preventing a woman from driving a car is today an issue of rights similar to the one that forbade her from receiving an education or having an independent identity," Alwaleed said in the statement.

The kingdom has some of the world's tightest restrictions on women and is the only country where they are not allowed to drive.

"They are all unjust acts by a traditional society, far more restrictive than what is lawfully allowed by the precepts of religion."

He also detailed the "economic costs" caused by women having to rely on "foreign" private drivers or taxis. Even if their husbands can take time out to transport them, that requires temporarily leaving the office and "undermines the productivity of the workforce," he said.

In April, the kingdom announced its Vision 2030 plan to diversify its oil-dependent economy and employ more Saudis, including women.

But on the issue of women driving, the deputy Crown Prince Mohammed bin Salman said social change cannot be forces adding, "it is up to the Sausi society, so far they have not persuaded."