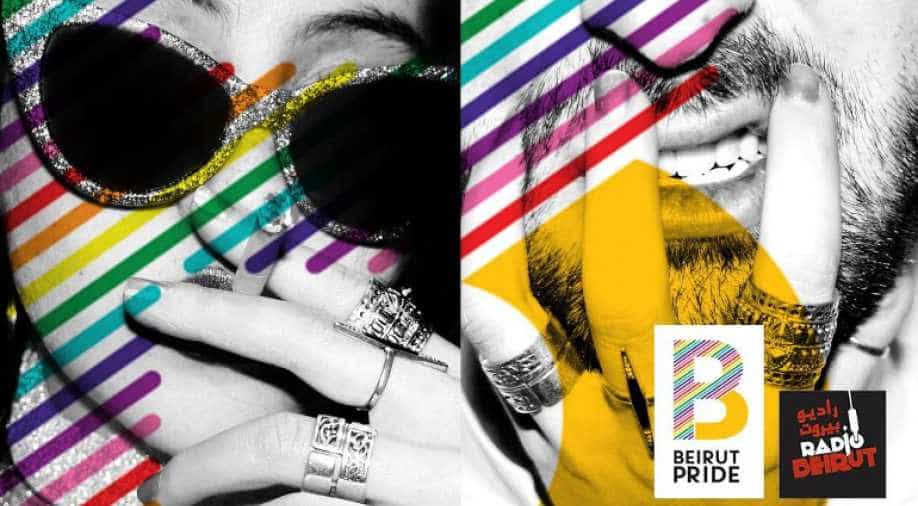 Beirut, Lebanon's lively capital city, hosts a week-long venue aiming at improving knowledge and awareness towards the country's LGBT community and their struggle for acceptance.

In a first for Lebanon, the country's lively capital city of Beirut is hosting its first ever gay pride event. According to the organisers, this is also the first event of its kind in the 'Arab world.'

The week-long event is set to host fashion shows, storytelling and an ending party in one of the city's nightclubs.

Even as the #BeirutPride is taking place in perhaps one of West Asia's most liberal cities, the organisers are still uneasy. The first event, which was to be held on May 14th, had to be cancelled after threats from conservative religious groups.

Beirut might be a lively party-friendly capital, but this does not mean automatically that it is also a gay-friendly city. Article 534 of the Lebanese penal code, "prohibits having sexual relations that are contradicting the laws of nature", which is punishable by up to a year in prison.

Article 534 does not give any legal ground to act against the normal unfolding of the event, but the fear of possible episodes of violence made the organisers decide to cancel the first venue. The 'Gender fluidity fashion exhibition' was scheduled to happen inside a hotel.

Reuters spoke to the organisers who said that the League of Muslim Scholars (Ulemas) in Lebanon threatened them to actively protest against the event.

The organisers are aware of Lebanon's conservative soul and it is to break the wall of silence enveloping the Lesbian Gay Transgender Bisexual and QUEERS (LGBTQ) community that they decided to organise the event.

A statement on the event's website says it clearly: "Whilst the armed street combats from the Lebanese civil war series might have ended in 1990, the social war, on the other hand, is wreaking havoc, and the speech that calls for hate and for the rejection of the other is still ongoing."

Beirut Pride is a lighthouse in the middle of the night for the LGBTQ communities in West Asia. The real battle for LGBTQ's rights, which is ultimately a battle for tolerance, has to be fought on daily basis in families, schools and public places.

In large cities, LGBTQ movements are slowly growing and getting its point across, but in many countries, just talking in public about homosexuality is a social stigma.