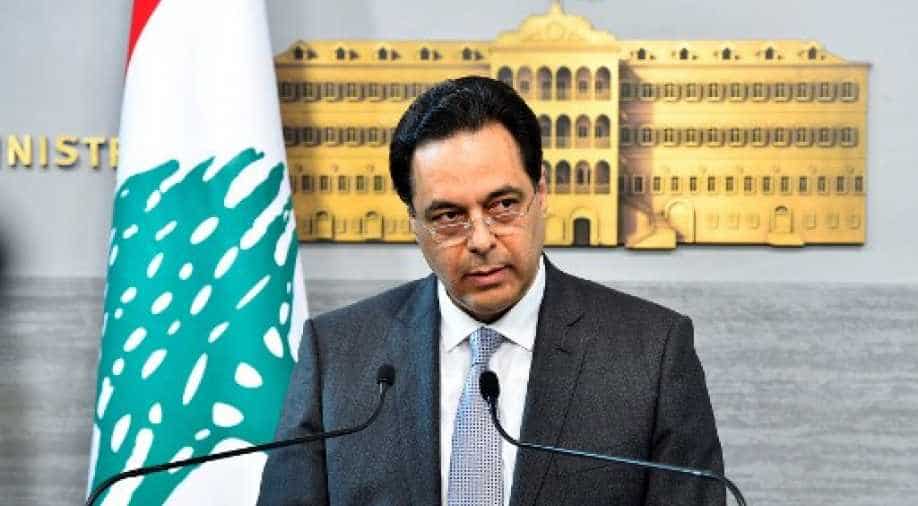 Lebanon Prime Minister Hassan Diab, 61, today announced the resignation of his government after four cabinet ministers quit amid street protests in the aftermath of the Beirut blasts.

"I declare today the resignation of this government," Diab announced as anger poured into the street after the blasts in Lebanon's capital.

"Today we are heeding the people and their demands to hold accountable those responsible for a disaster that has been concealed for seven years,"  Diab said, adding,"between us and change stands a thick wall protected by their dirty tactics."

According to the health ministry, at least 160 people were killed in the Beirut blasts last week which igninted protests against the government.