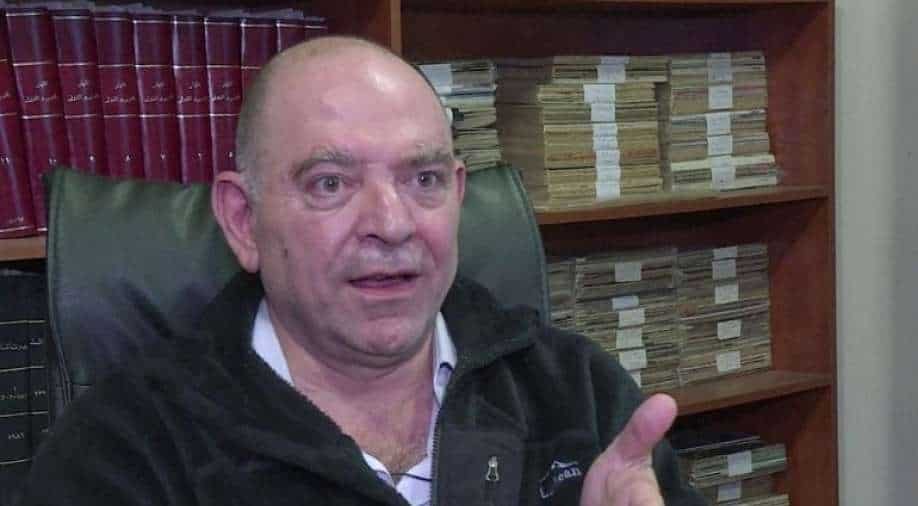 Lokman Slim, a longtime Shia political activist and researcher, was found dead in Addoussieh village in the southern province of Nabatiyeh

According to the security officials, a prominent Lebanese publisher and strong critic of the Shia militant Hezbollah group has been found dead in his car on Thursday morning. He was shot in the head with two bullets.

After he had gone missing for several hours, Lokman Slim, a longtime Shia political activist and researcher, was found in Addoussieh village in the southern province of Nabatiyeh, the official said.

Earlier, his wife Monika Borgmann and sister shared on social media that Lokman was not answering his phone for hours and had not been seen since Wednesday evening.

The circumstances of Slim’s death were unclear and there were no immediate details.

Security sources did not immediately elaborate on the circumstances of his death and said an investigation is underway.

As one of the leading Shia voices criticising Hezbollah, Slim was regularly attacked in media loyal to the powerful group.

Before his death was even confirmed, Slim's sister said his disappearance was inevitably linked to his opinions. "He had a political stance, why else would he have been kidnapped," Rasha al-Ameer said.

Slim was also often criticised by Hezbollah supporters for being instrumentalised by the United States. The secular intellectual and pro-democracy activist had also made several documentary films.

Slim, who runs a film production house Umam Productions, lived in the southern suburbs of Beirut with his wife. His family also owns a publishing house and has often hosted public debates and political forums.