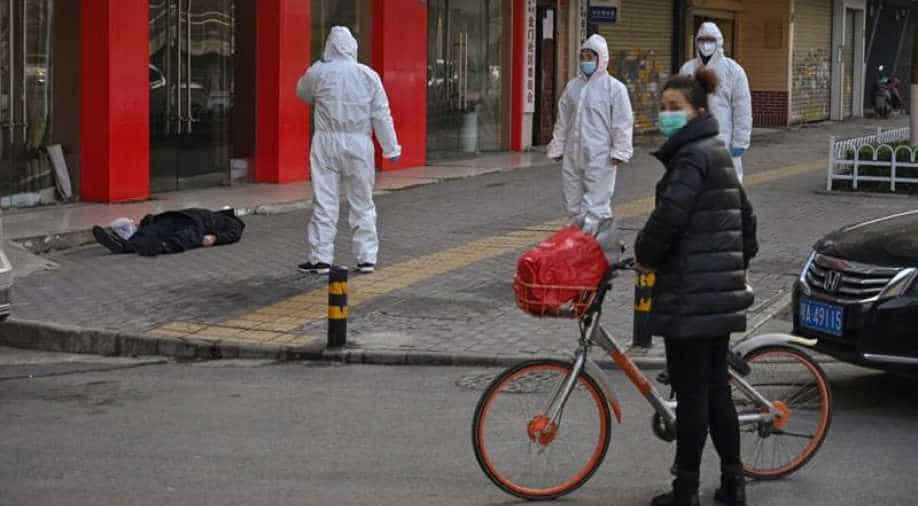 11 months after COVID-19 was spreading rampantly in China, a new leak from Hubei sheds some light on what was happening

11 months after COVID-19 was spreading rampantly in China, a new leak from Hubei sheds some light on what was happening. Some documents leaked from the Hubei Centre for Disease Control talk about an undisclosed influenza that was spreading at the same time when COVID-19 had just been reported.

The leaked content also reveals how China presented optimistic figures to its citizens that were far from the reality on the ground.

On January 23, 2020, the ferocious coronavirus was spreading in Wuhan, and the city was overwhelmed by the rise in cases, and an unprecedented lockdown was imposed. Wuhan's 11 million residents were ordered to stay at home. The Chinese regime then began an aggressive campaign to control all information.

Soon after, armed policemen replaced civilians on the streets, and journalists reporting from ground zero began to disappear. Then, lab samples of the coronavirus were destroyed.

Ten months after the lockdown, and the memory still etched into people’s memories. The Chinese regime too is yet to face any accountability. Now, a string of shocking revelations have emerged in a leak from where it all began. 117 pages of classified documents have been leaked from the Hubei provincial Center for Disease Control & Prevention.

It reveals numerous inconsistencies in what was happening and what was revealed to the public. The report refers to an “undisclosed early December influenza” at the same time when COVID-19 had emerged.

The documents show that another health crisis was unfolding: The Hubei province was reportedly dealing with a significant influenza outbreak, which was felt most severely in Yichang & Xianning.

Wuhan - the epicentre of the coronavirus outbreak was the third-worst hit. The documents show the outbreak was not disclosed to the public, which added enormous levels of additional stress on the already stretched health-care system.

The two outbreaks may or may not be linked - but the fact that China revealed no information regarding the magnitude of the influenza spike raises questions. The documents also show a wide-range of COViD-19 data on two specific days - February 10 and March 7.

But the figures released for these dates by the Chinese regime don't match at all. On February 10, China reported 3,911 new confirmed cases nationwide. But the documents show that the Hubei province was circulating a different total of 5,918 new cases.

On March 7, China reported 2,986 deaths in the Hubei province. But as per the internal documents, the figure was apparently 3,456.