'Laughable': US denies Russian accusations of biowarfare labs in Ukraine 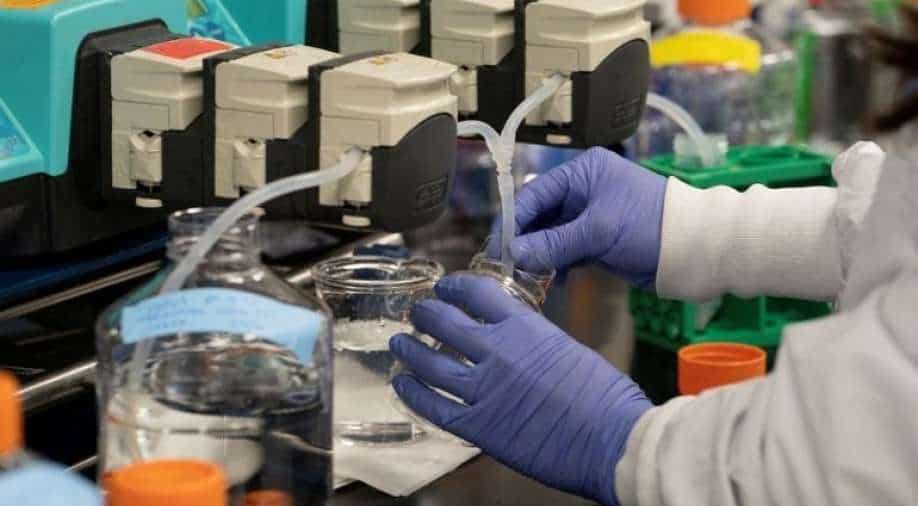 Russia has been repeatedly accusing the United States of working with Ukrainian laboratories to develop biological weapons for several years. This assertion was again made on Wednesday by foreign ministry spokesperson Maria Zakharova

The claims and counter claims over several developments in Ukraine seem to be rife in the world nowadays.

On Wednesday, the United States denied the Russian accusations about Washington operating biowarfare labs in Ukraine. It called the claims "laughable".

It further suggested that Moscow, instead, may be laying the groundwork to use a biological or chemical weapon.

Russia has been repeatedly accusing the United States of working with Ukrainian laboratories to develop biological weapons for several years.

This assertion was again made on Wednesday by foreign ministry spokesperson Maria Zakharova.

Pentagon spokesman John Kirby said on Wednesday, "The Russian accusations are absurd, they are laughable and you know, in the words of my Irish Catholic grandfather, a bunch of malarkey. There's nothing to it. It's classic Russian propaganda."

Also Read: After Putin's attack on Ukraine, Australia to increase its troops to 80,000

In a statement released on Wednesday, State Department spokesman Ned Price said Russia "is inventing false pretexts in an attempt to justify its own horrific actions in Ukraine."

On Twitter, White House press secretary Jen Psaki, citing what she called Russia's "false claims", said, "It’s Russia that has a long and well-documented track record of using chemical weapons, including in attempted assassinations and poisoning of Putin’s political enemies like Alexey Navalny."