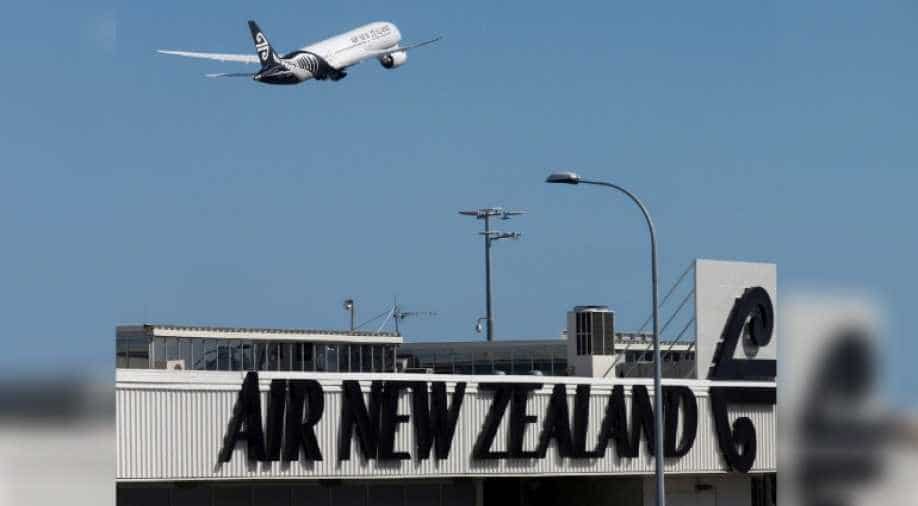 The ban will be in effect for up to 14 days, reviewed every 48 hours and includes all foreign travellers who left or transited through mainland China after February 2.

New Zealand announced on Sunday it would bar entry into the country from all foreign nationals arriving from mainland China due too the increasing threat from the coronavirus epidemic. The ban is in effect from Monday and the Ministry of Foreign Affairs and Trade also raised its travel advice to New Zealanders for all of mainland China to “Do not travel”, the highest level.

"We have been advised by health officials that while there is still a range of unknowns in the way the virus is being transmitted, we should take a precautionary approach,” New Zealand's Prime Minister Jacinda Ardern said in a statement. New Zealand citizens and permanent residents can still enter the country, as can their immediate family members, but will be required to self-isolate for 14 days on arrival back in the country.

The ban will be in effect for up to 14 days, reviewed every 48 hours and includes all foreign travellers who left or transited through mainland China after February 2. There have been no confirmed cases of coronavirus in New Zealand. 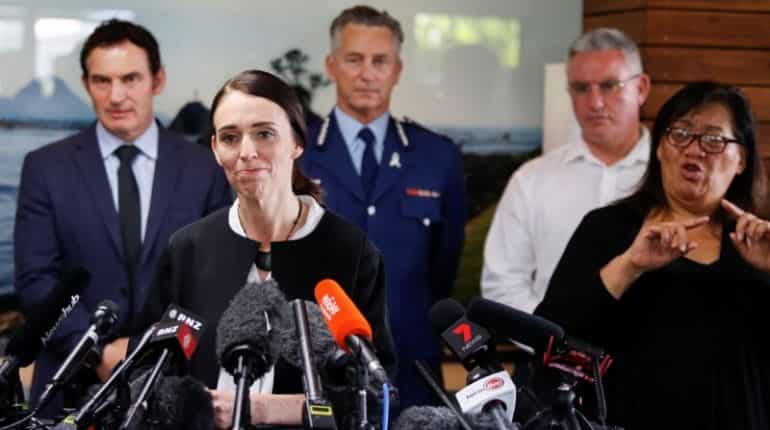 New Zealand's announcement followed a similar decision announced on Saturday by neighbouring Australia, where 12 cases of the coronavirus have been confirmed. China is facing mounting isolation amid increasing international travel curbs and flight suspension. Qantas Airways and Air New Zealand both said they were suspending direct flights to mainland China.

Australia announced during the week that it would evacuate locals from the Chinese city of Wuhan as part of a joint operation with New Zealand.
Some health officials have criticized Australia's decision to move its evacuees to Christmas Island - about 1,500 kilometres (900 miles) from Australia, which had been used to hold thousands of refugees between 2002 and 2018.

Australian Health Minister Greg Hunt said on Sunday he expected Australians to be airlifted from Wuhan soon and that a medical assessment team and mobile hospital was ready to greet them. "Personnel are in place to receive the passengers from Wuhan and we expect that the flight will be collecting within the next 24 hours," Hunt said.