In a bid to boost diversity, Barbie introduces dolls with vitiligo and no hair 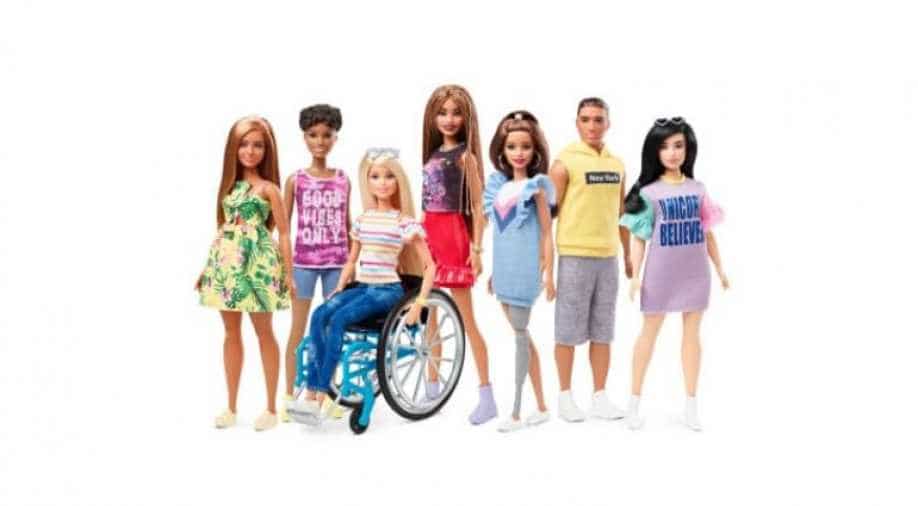 The makers have introduced the latest models in a bid to showcase 'a multi-dimensional view of beauty and fashion'.

New Barbie doll models with vitiligo and another with no hair have been unveiled on Wednesday by Mattel, the company which produces the popular toy.

The makers have introduced the latest models in a bid to showcase ''a multi-dimensional view of beauty and fashion''.

They broaden the diversity of the company's range and are interesting additions to the Barbie fashionistas line.

Vitiligo is a peculiar skin condition that causes patches of skin to lose their pigment. 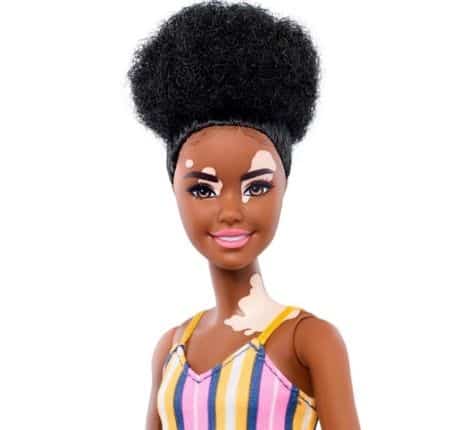 Vitiligo dolls which debuted on the barbie Instagram page last year became its most "liked" post ever.

Similarly, hair-less barbies have also been featured in the fashionistas line.

They were first introduced in 2015.

This will help people going through similar conditions to relate to these dolls.

It will also redefine the standards of conventional and stereotypical beauty.

According to Lisa Mcknight, the global head of Barbie and Dolls portfolio at Mattel, Incorporation, ''Barbie continuously evolves itself as the most diverse doll line on the market and it stands for better and more varied representation''.

''The ultimate aim is to initiate a powerful conversation around these conditions which are still considered a taboo in the society at large,'' she added.

The company had also introduced a doll wearing hijab in 2017.