In a bid to encourage girls to think big, Barbie introduces doll on first Italian woman in space 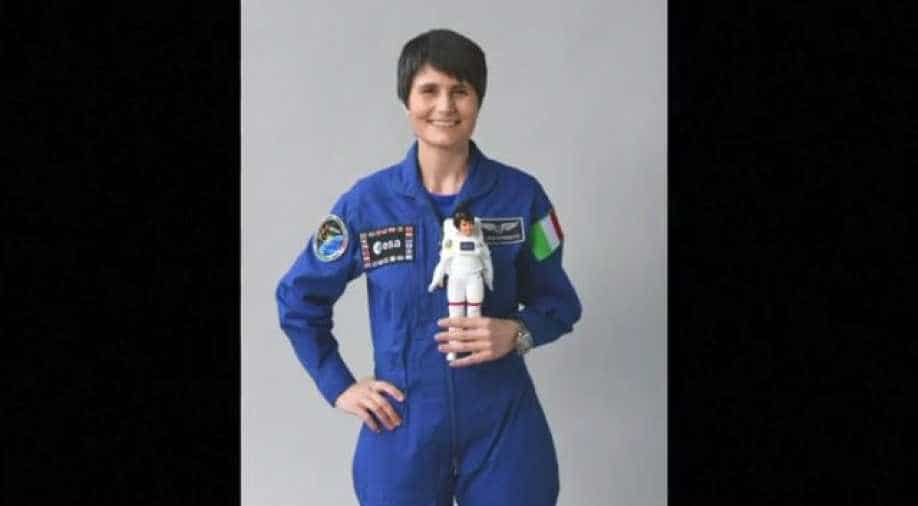 Cristoforetti Barbie has been manufactured in collaboration with toy-making giant Mattel and the European Space Agency. Photograph:( Reuters )

Italian astronaut Samantha Cristoforetti has been presented with a unique doll in her likeness as Barbie, made by manufacturer Mattel partnered with the European Space Agency.

As Barbie turned 60 this year, it decided to take its doll-manufacturing business a notch higher and launching a new range of dolls, including career women and role models, to inspire young girls.

In a bid to encourage girls to consider careers in the space industry, Barbie's new doll dons the avatar of Italian astronaut Samantha Cristoforetti.

Cristoforetti Barbie has been manufactured in collaboration with toy-making giant Mattel and the European Space Agency.

Cristoforetti was the first Italian woman in space, she hoped the collaboration ''will help young girls and boys to dream about their future without limits," news agency Reuters reported.

The partnership is part of Barbie's ongoing Dream Gap Project, which the brand says is aimed at challenging young girls' beliefs about their possible futures.

To mark the 60th anniversary of the global doll-manufacturing giant, Mattel in March unveiled new-look, high-achieving Barbies that included an astronaut, a football player and a news anchor.

A series of successful women have also had dolls made in their image to mark six decades of Barbie, news agency AFP reported.

Indian gymnast Dipa Karmakar was among the twenty female icons chosen by  Mattel for a special edition Barbie dolls to celebrate the 60th birthday of the iconic character.