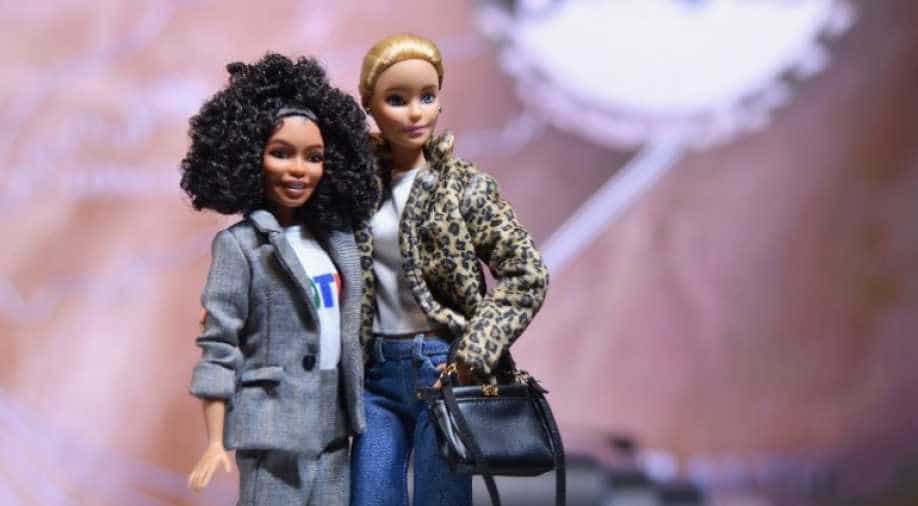 An astronaut, a football player and a news anchor were among the new-look, high-achieving Barbies unveiled by toy company Mattel at an anniversary event in Singapore Friday.

Barbie is turning 60, and in an effort to keep up with the times a new range of dolls are being released, including career women and role models to inspire young girls.

An astronaut, a football player and a news anchor were among the new-look, high-achieving Barbies unveiled by toy company Mattel at an anniversary event in Singapore Friday.

A series of successful women have also had dolls made in their image to mark six decades of Barbie.

"Barbie has come a long way as a role model to show girls that they have choices and can achieve any careers," said Mattel Southeast Asia marketing chief Chris Chan.

Mattel has marked the anniversary by partnering with the Singapore Flyer -- a giant Ferris wheel in the city-state -- to temporarily turn one of the ride's cabins Barbie-themed.

Barbie has attracted her fair share of controversy, not least her pin-up measurements put her at odds with a women's rights movement fighting against unattainable beauty standards.

Mattel has made many changes in the years since, introducing multiple body types and skin tones.

These days more than half of the Barbie dolls sold around the world have neither blonde hair nor blue eyes, according to the company.

More than one billion Barbies have been sold since her debut at the American Toy Fair in New York on March 9, 1959.