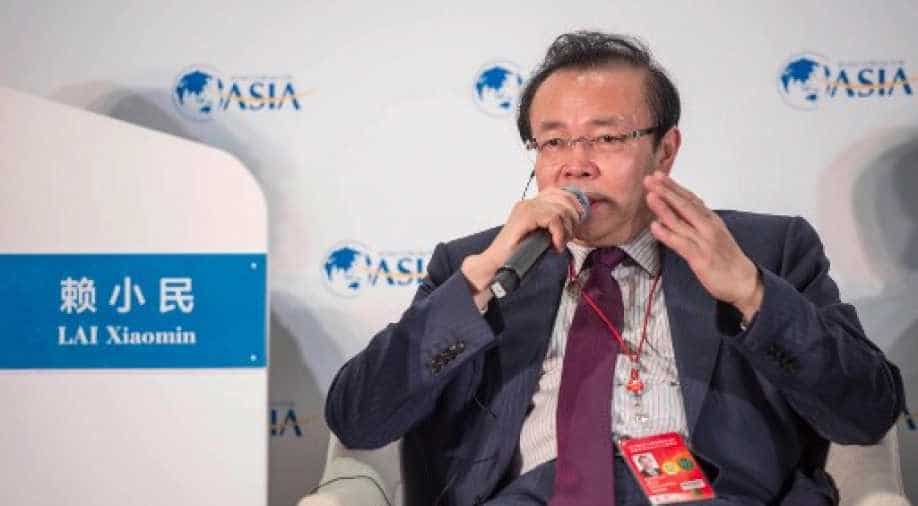 Xiaomin was one of china’s four big bad asset managers and in 10 years, he used his position to solicit bribes in exchange for favours.

China's top asset manager Lai Xiaomin made 258 million dollars in bribes and had a hundred mistresses. Lai's story is extraordinary so much so, that China’s state broadcaster CCTV has made a documentary about him.

Reports say Lai had kept 300 million yuan in a bank account in his mother’s name.

Xiaomin was one of china’s four big bad asset managers and in 10 years, he used his position to solicit bribes in exchange for favours.

In his career, he worked with several key government institutions. Xiaomin served as department director with the People’s Bank of China, as well as the China banking regulatory commission. He was appointed chairman of the Huarong Asset Management company in 2012. All of these come under the Chinese government and Xiaomin represented the communist party in these departments.

In his last job, Lai was also the deputy party chief for his company's communist party wing. Those positions allowed Lai to run perhaps the biggest corruption racket in the Chinese banking system.

The scandal was revealed two years ago. Now Lai has pleaded guilty. The Chinese state has turned on Lai. The hearing in the case was held in public. Apart from tonnes of cash, Lai had a string of affairs. Reports say he had more than 100 mistresses. Many of whom received management positions at the subsidiaries of Huarong.

Snooping row: China says Zhenhua has no links to the government, it is a private company

War of words: Erdogan lashes out at 'incapable' Macron