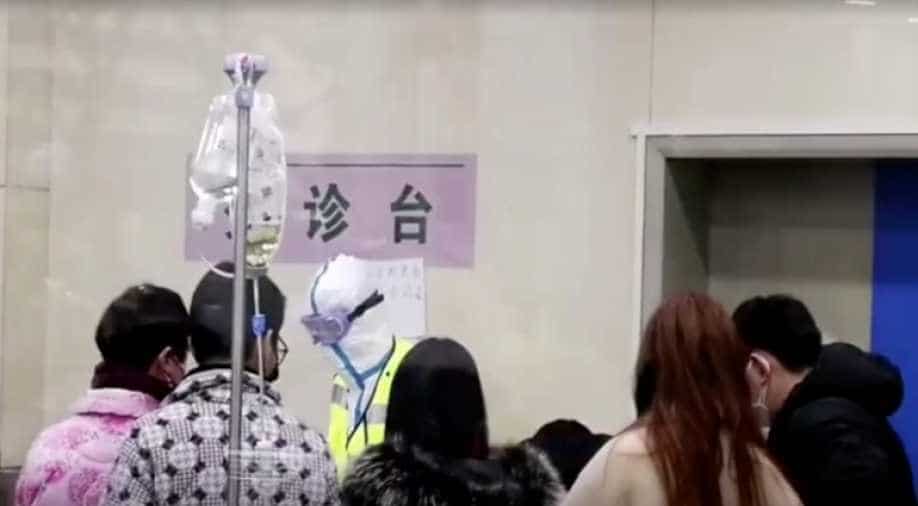 People are forced to procure and consume processed food items which are easy to prepare to avoid visiting crowded places.

The food supply in Wuhan is being adversely affected due to the outbreak of the fatal coronavirus, an Indian student stuck in China city which is under lockdown and also epidemic of the disease, told WION on Tuesday.

They are also eating dry foods and chocolates to fill their stomach, Ray added.

Talking about the ongoing situation in Wuhan, Ray said, there is a situation of uncertainty among people because of the rumours spreading in the city.

Wuhan, where the virus apparently jumped to a human in an illegal wildlife market, has been all but put under quarantine, with a lockdown on transport and bans on gatherings.

Watch: Indian students stuck in Wuhan in conversation with WION

India is preparing to evacuate citizens from Hubei province following the coronavirus outbreak which has already killed over 100 people in China, the Ministry of External Affairs said on Tuesday.

MEA spokesperson Raveesh Kumar also said that authorities were working out the logistics of moving people out of the city which is under lockdown.

Health authorities around the world are taking action to prevent a global epidemic as the virus continues to spread, with cases reported in Australia, France, the United States, and seven Asian countries besides China.