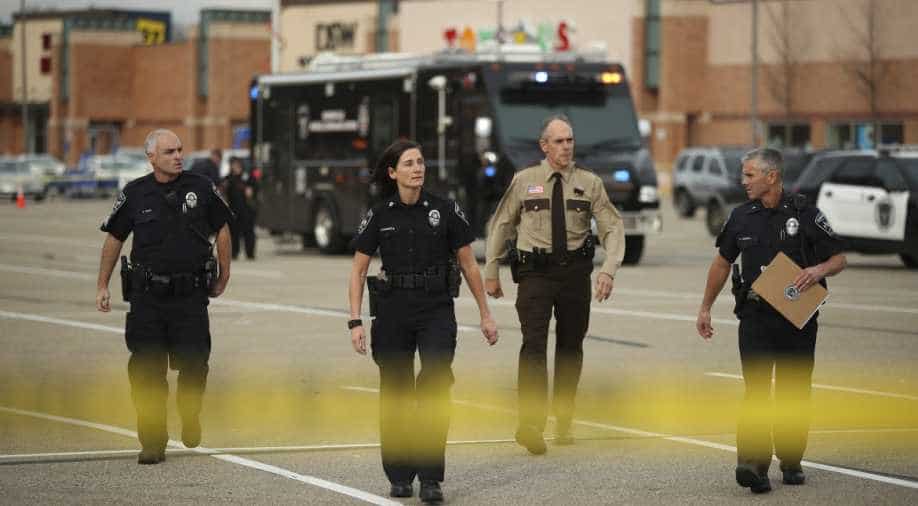 A polling station in California was placed under lockdown on Tuesday after a shooting incident was reported at a nearby location, the state police authorities told local media.

The Azusa police responded to an active shooting incident that killed at least one and wounded three others.

Captain Jeff Scroggins told LA Times that the police were dealing with at least one heavily-armed suspect.

Media reports said that the voters were inside the Memorial Park North Recreation Centre when the shooting occurred. Azusa is located roughly 30 miles outside Los Angeles.

Critical Incident: Please stay out of the area of Fourth St & Orange Ave. All residents in the area shelter in place.

A female voter told CNN she heard the shots ring out. "At first, I thought it was construction but people came running into the room saying they see a guy with a bulletproof vest and a white shirt. As of right now, they just have us in the voting room and are trying to keep us calm."