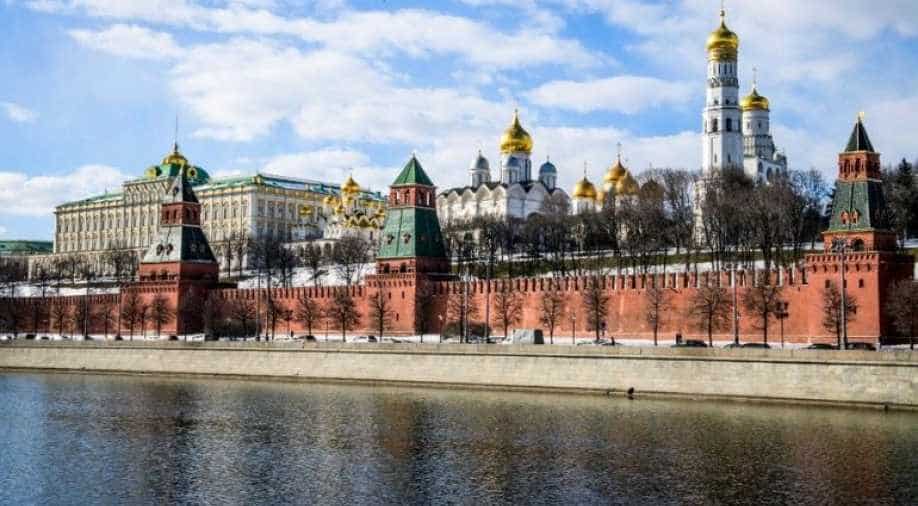 When asked why the West introduced targeted sanctions instead of restrictions against major businesses or state debt, the Kremlin spokesman said it was not up to him to 'explain the motives'.

The Kremlin sees the new US and EU sanctions on Russia as an interference in the country's internal affairs, as all the accusations related to opposition figure Alexey Navalny's case are absurd, Kremlin spokesman Dmitry Peskov said on Wednesday.

"This is nothing but interference in Russia's domestic affairs ... In general, we can only express our regret, as our opponents use methods that damage our bilateral relations," Peskov told reporters.

When asked why the West introduced targeted sanctions instead of restrictions against major businesses or state debt, the Kremlin spokesman said it was not up to him to 'explain the motives'.

"We believe that all these decisions, both targeted and others, are absurd and absolutely groundless. The most important thing is, they have no effect and no sense," Peskov continued.

Meanwhile, Russia also warned the United States it would 'rebuff aggression' on Wednesday after Washington imposed sanctions on Kremlin's officials over the poisoning of prominent opposition leader Alexei Navalny.

She further threatened the United States that Kremlin's reaction would be based on 'reciprocity and not necessarily symmetrically'.

The comments came after the US along with the European Union on Tuesday imposed penalties after US intelligence concluded that Russia was behind the poisoning of Navalny.

Accusing Washington of 'trying to cultivate the image of an external enemy', the spokesperson asked the US and its European allies to 'not play with fire'.

Biden's administration has frozen any US assets of seven Russian officials, including the director of FSB, Russia's intelligence organisation.

It has also criminalised any transactions with these seven officials.

The action has been taken after US intelligence assessed 'with high confidence' that FSB officials poisoned Navalny with the nerve agent Novichok on August 20, 2020, a US official told reporters.