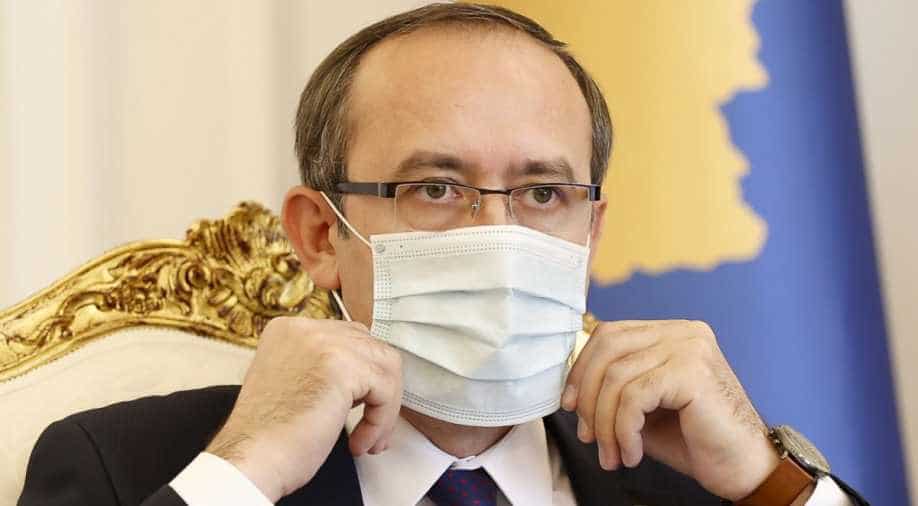 "Today I did the test for the COVID-19 and tested positive," Kosovo PM Hoti wrote on his Facebook account.

Kosovo Prime Minister Avdullah Hoti has tested positive for the novel coronavirus. He on late Sunday took to Facebook to let his countrymen know.

"Today I did the test for the COVID-19 and tested positive," Hoti wrote on his Facebook account.

The prime minister said he had started 14 days of self-isolation, during which he would perform his duties from home.

"I have no signs (of the disease), except a very mild cough."

Hoti took only over as prime minister in early June.

Kosovo, a nation of 1.8 million people, has so far registered some 249 deaths and nearly 9,000 infections.