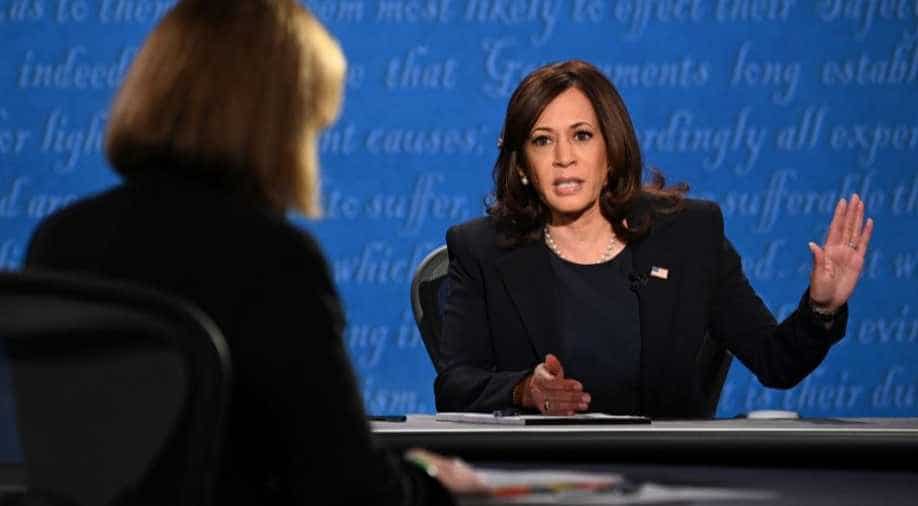 The allegations were made public in the wake of the verified resignations of two high-ranking Harris employees, as well as two more who are said to be on their way out.

Former employees have described US Vice President Kamala Harris as a "bully" who subjected them to "continuous soul-destroying criticism."

According to former aides, the US vice president has a history of "burning through employees."

Her managerial style, according to one former staff member who was supportive of her, is similar to Donald Trump's.

Ms Harris, he said, would "have a programme called The Apprentice" if she were a male.

The stunning charges emerged after the Washington Post conducted an extensive investigation of Ms Harris's career as a prosecutor and politician, which included interviews with 18 former aides.

The article also claims that she would neglect to read briefings that had been prepared for her, only to turn them off if she was afterwards chastised for being unprepared.

The allegations were made public in the wake of the verified resignations of two high-ranking Harris employees, as well as two more who are said to be on their way out.

A former colleague told the Washington Post that it's clear that you're not working with somebody who is willing to do the prep and the work.

"With Kamala, you have to put up with a constant amount of soul-destroying criticism and also her own lack of confidence."

"So you're constantly sort of propping up a bully and it's not really clear why," Harris's staffer said, as per the report.