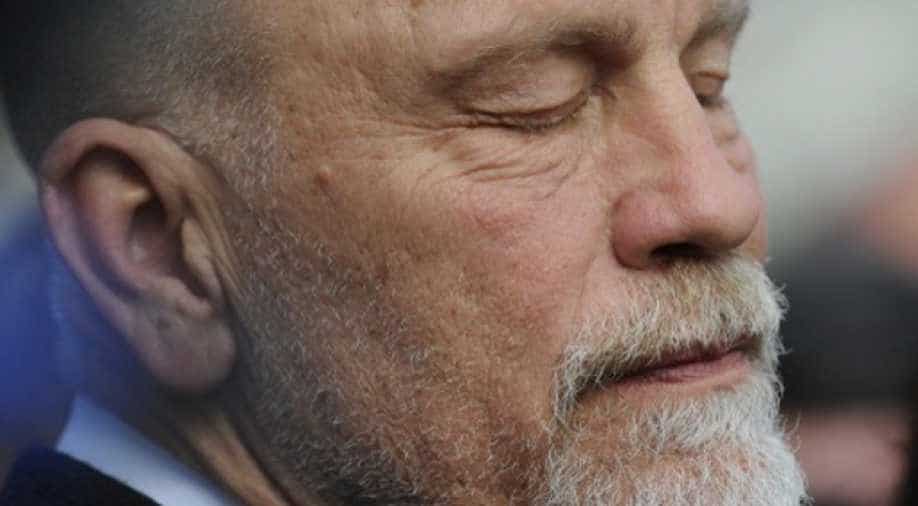 Le Monde's?two articles on the tax evasion scheme by HSBC bank out of its Swiss affiliate mentioned John Malkovich as one of the 'elite tax evaders'. Photograph:( AFP )

Follow Us
US actor John Malkovich took French daily Le Monde and two of its journalists to court on Friday for defamation over a report alleging that he held a secret Swiss bank account.

Dangerous Liaisons star Malkovich is suing the paper over two articles published in February about the tax evasion scheme run by British banking giant HSBC out of its Swiss affiliate.

Malkovich, 62, was among several celebrities listed by Le Monde among the "elite tax evaders" to have had a secret Swiss account between 2005 and 2007 - a claim Malkovich has rejected.

"Not only did John Malkovich not defraud tax authorities", he "never had an account with HSBC", Julia Minkowski, one of his lawyers, told a Paris court.

The only Swiss account he ever had was a securities portfolio with a bank that was later bought by HSBC, Minkowski added.

The actor had declared that account to US tax authorities before closing it on November 30, 1999, a month before the creation of HSBC's Swiss private banking arm, she said.

Herve Temime, another of the actor's lawyers, said Le Monde's linking of the actor to the Swissleaks revelations was "shameful", calling his client a "man of great integrity".

Prosecutor Annabelle Philippe rapped the two journalists who authored the report, and who were absent from the proceedings, for not having the "decency to come and recognise the lack of professionalism of their investigation".

Le Monde's lawyer Christophe Bigot, for his part, accused Malkovich of "creating a fuss" despite having had an account "in a discreet little bank in a country (that was) uncooperative" with other countries on tax matters.

The court will rule on the case in October.