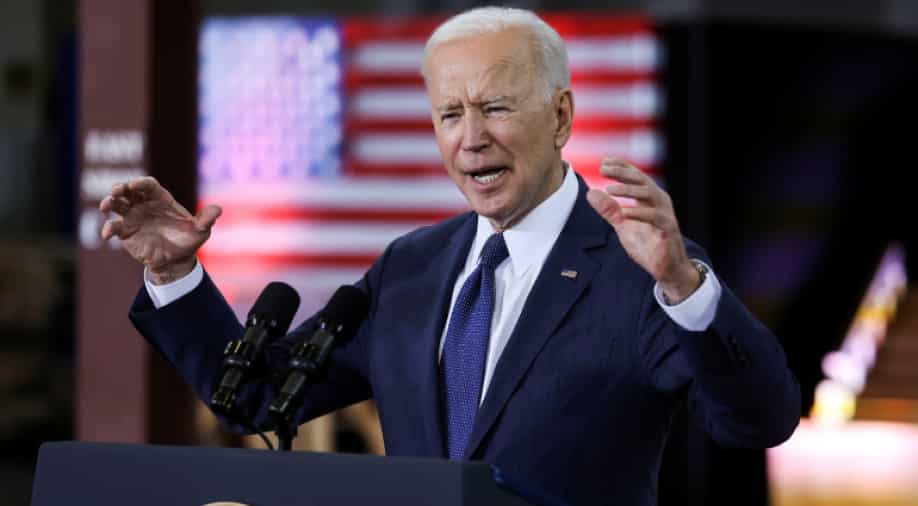 The proposal aims to close a purported loophole that benefits US’ 700-odd billionaires, many of whom have most of their wealth in stock, which is not taxed until it is sold for a profit

US President Joe Biden has proposed to introduce a new minimum income tax targeting the billionaires as part of the 2023 budget plan, according to local media reports.

Called the "Billionaire Minimum Income Tax", the Biden administration plans to levy 20 per cent on households worth more than $100 million, including unrealized investment income, CNN quoted the White House.

The proposal aims to close a purported loophole that benefits US’ 700-odd billionaires, many of whom have most of their wealth in stock, which is not taxed until it is sold for a profit.

The US government expects to raise roughly $360 billion in new revenue over the next 10 years if enacted, according to the document.

“The Billionaire Minimum Income Tax will ensure that the very wealthiest Americans pay a tax rate of at least 20 per cent on their full income, including unrealized appreciation," the White House was quoted as saying.

"This minimum tax would make sure that the wealthiest Americans no longer pay a tax rate lower than teachers and firefighters,” it said in a statement.

The bill needs to pass through Congress to become law, and would likely face stiff opposition from some quarters, including the Republicans.

The new tax proposal is set to give a major jolt to those billionaires, especially Tesla CEO Elon Musk, who have much of their wealth in the form of stock.

Just recently, Democratic Senator Elizabeth Warren tweeted that Musk should stop “freeloading off everyone else”.

Responding to the tweet, Musk in December said he’ll pay more taxes this year than any American in history.

According to reports, Musk owes tax bills of around US $11 billion to the Internal Revenue Service.

According to the White House, the wealthiest households already paying 20 per cent on standard taxable income and unrealized income will not owe additional taxes, but those currently paying below that rate will pay a "top-up payment to meet the 20 per cent minimum" on their full income spread out over multiple years.