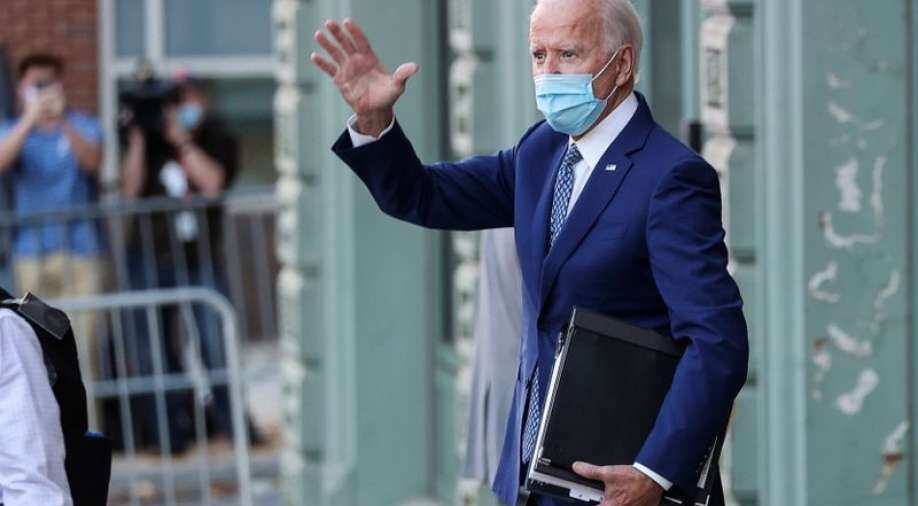 Tensions with US over nuke deal Photograph:( Reuters )

In his conversation with Japanese Prime Minister Yoshihide Suga, the latter told Biden about the 'increasingly severe' security situation in the region

US President-elect Joe Biden dialled US allies, Australia, South Korea and Japan on Thursday as he delivered the message of reassurance to American commitments in the region.

Despite Donald Trump's refusal to accept defeat, the head of states of all the three nations earlier congratulated Biden on his victory.

In his conversation with Japanese Prime Minister Yoshihide Suga, the latter told Biden about the "increasingly severe" security situation in the region, as per various Japanese officials.

Also read | United States of America is ‘back in the game’: Joe Biden tells world leaders

Biden, in his response, spoke of America's "deep commitment to the defence of Japan" and to decades-old treaty obligations, as per his transition team.

In a move likely to invite Beijing's wrath, the president-elect reportedly confirmed this defence commitment extended to the Senkakus, an uninhabited island chain claimed by both Japan and China which has been a major conflicting issue for decades.

Biden, in his 14-minute-conversation with South Korean President Moon Jae-in, said to have called the US-South Korea partnership as "the linchpin of security and prosperity" in the region and vowed to work collectively on "shared challenges", including North Korea and climate change.

South Korea's presidential Blue House said both leaders had agreed to meet "as soon as possible" after Biden's swearing-in.

In his call with Australian PM Scott Morrison, Biden reportedly highlighted the need of "confronting climate change", which the conservative government in Canberra has been criticised for severely in recent times.

However, describing the call as "very warm", Morrison said Biden did not speak on net-zero carbon targets, focussing instead on "emissions reduction technologies".

Biden was also invited to visit Australia next year for the 70th anniversary of a security treaty between both the nations.