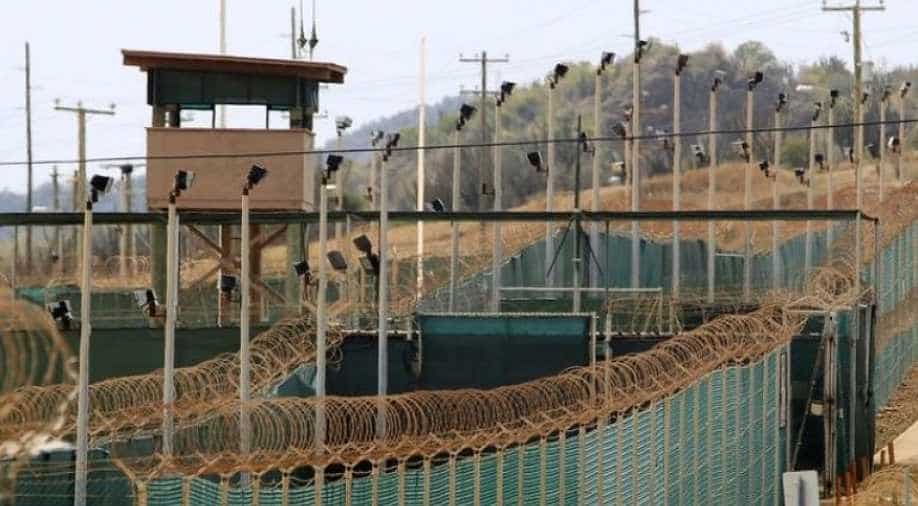 The exterior of Camp Delta is seen at the U.S. Naval Base at Guantanamo Bay. Photograph:( Reuters )

The former President, Donald Trump, had willingly wanted to keep the Guantanamo prisons open to 'fill it with bad guys'

The newly-elected US President Joe Biden aims to permanently close down the infamous Guantanamo Bay prison during his term, the White House assured on Friday.

"That certainly is our goal and our intention," said the White House spokeswoman Jen Psaki when asked if President Biden is planning to shut down a Cuba prison.

She assured that Biden was working in cooperation with the National Security Council in order to "assess the current state of play that the Biden administration has — well, we've inherited from the previous administration."

Also read| US 'football' was at danger during Capitol riots, footage reveals

This has come as a welcome change from the previous administration where the former President, Donald Trump, had willingly wanted to keep the Guantanamo prisons open to "fill it with bad guys".

Now, with Biden in the driving seat of the White House, he is hoping to fulfil that broken promise and probably shut down the prison, that is infamous for its inhumane treatment of the prisoners.

Th prison houses nearly 40 prisoners, as of now, who are considered to be too dangerous to be released, but their legal proceedings are ongoing, although delayed.