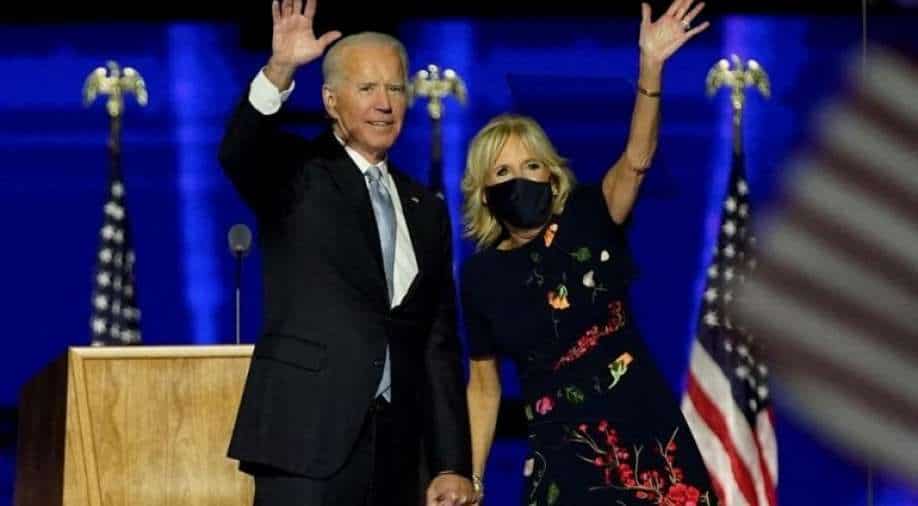 The soon-to-be FLOTUS, Jill Biden, was recently subjected to controversy where a writer penned down an opinion piece calling her a 'kiddo.

Wife of incoming US President, Joe Biden, Jill claims her doctorate is one of her biggest personal achievements and therefore the opinion piece, published in a leading US national newspaper, was a "surprise" for her.

"That was such a surprise," she said in a televised interview. "It was really the tone of it … He called me ‘kiddo’. One of the things that I’m most proud of is my doctorate. I mean, I worked so hard for it."

Joseph Epstein, a former adjunct professor at Northwestern University, claimed Biden's Doctorate in Education from the University of Delaware does not give her the right to use "Dr" in front of her name.

Epstein, with an undefined logic, claimed Jill Biden's doctorate degree "feels fraudulent, not to say a touch comic" and also reasoned his argument of her not having the right to use "Dr' by saying she was not medically qualified for it.

Jill Biden has authored her Doctorate thesis on maximising student retention in community colleges and is also a holder of two Masters degree.

Dismissing the claims made in the highly-criticised opinion piece, Dr Biden said she is looking forward to teaching even when she is the First Lady, just like she did when her husband was US' Vice President in the Obama administration.

"I’m really looking forward to being the first lady and doing the things that I did as the second lady. Carrying on with military families and education and free community college, cancer [research] that, you know, Joe and I have both worked on. And then I’m going to teach as well," she said.

She also added that while this opinion piece came as a 'surprise', she has chosen to take the 'high road', and is thankful to everyone who spoke in support of her. "Look at all the people who came out in support of me," she said. "I mean, I am so grateful and I was, you know, I was just overwhelmed by how gracious people were."