JD.com CEO released after US arrest; firm says he was falsely accused 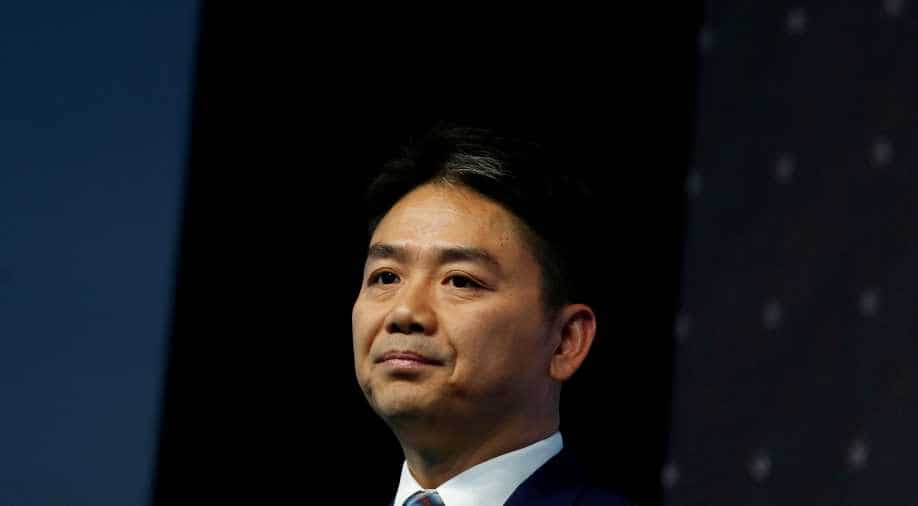 The founder and chief executive of Chinese e-commerce giant JD.com Inc JD.O, Richard Liu, was arrested in the US state of Minnesota on a charge of criminal sexual conduct and later released, a county sheriff's department jail roster showed.

The charge against Liu, 45, was made just before midnight local time on Friday, and he was released just after 4 pm on Saturday, according to the Hennepin County Sheriff website. It showed Liu was "released pending complaint".

In a statement posted Sunday afternoon on the Chinese social media platform Weibo, JD.com said that a false accusation had been made against Mr. Liu while he was in the United States on business, and that the local police had found no evidence of misconduct. The company said that Mr. Liu’s trip would continue as planned.

"During a business trip to the United States, Mr. Liu was questioned by police in Minnesota in relation to an unsubstantiated accusation," the company said.

"The local police quickly determined there was no substance to the claim against Mr. Liu, and he was subsequently able to resume his business activities as originally planned," it said.

A company spokeswoman declined to comment further. When asked when Mr. Liu, whose Chinese name is Liu Qiangdong, would return to China, the spokeswoman said she did not have that information.