Jay-Z, JLo to headline concert to raise funds for hurricane?survivors 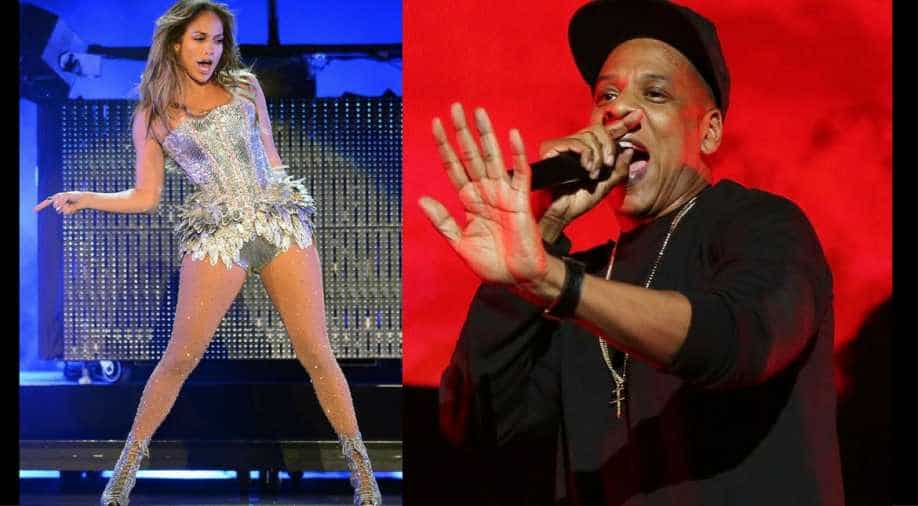 Jennifer Lopez and Jay-Z will headline the concert with several other artists Photograph:( AFP )

After donating millions in the relief efforts for those affected by several hurricanes in the United States and the Caribbean, celebrities will next be seen in a concert in New York.

Tidal, the streaming service owned by rap mogul Jay-Z, on Wednesday announced that Jay-Z and pop superstar Jennifer Lopez will headline a concert to raise funds for survivors of the devastating hurricanes.

Jay-Z's wife Beyonce who was supposed to headline the concert with him will be pulling out because of giving birth to twins recently.

It was announced on Wednesday that the show, taking place on October 17 in Brooklyn's Barclays Center arena, will see the coming together of several artists for raising aid relief. The artists include DJ Khaled, Chris Brown, Cardi B-- who recently gained a No 1 spot on Billboard with her single "Bodak Yellow", Daddy Yankee, Fifth Harmony, Joey Bada$$, Iggy Azalea, Vic Mensa, among several others.

Cardi B is on the same lineup as Jay Z and Jennifer Lopez for this year's #TidalX concert. pic.twitter.com/Mzg2gbWFpE

Last month, Jennifer Lopez with Puerto Rican roots donated $1 million to relief for Hurricane Maria which brought the affected areas to a halt.