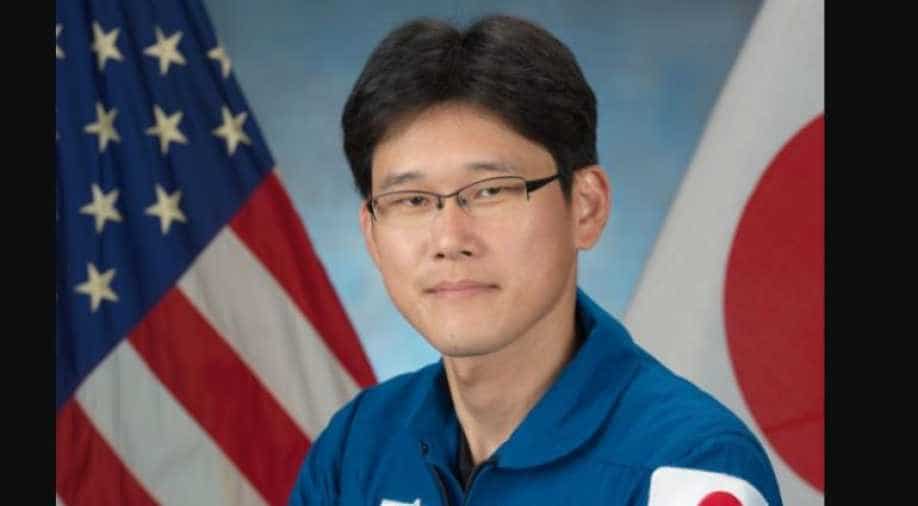 A person gets back to normal height after returning from space. Photograph:( Others )

Japanese astronaut, Norishige Kanai, stated that he grew in height by 9 centimetres after his return to the International Space Station on December 19.

"Good morning, good morning. Today there is a serious report. Actually, I had physical measurements since I got to space and I have grown by 9 centimetres (3 inches). This is the most I've grown in three weeks since I was a junior high student," he tweeted on Monday.

Kanai also seemed worried about how would he manage to fit into his space suit on his return to space in the Soyuz spacecraft.

"I am a bit worried whether my body will fit in the return Soyuz seat," read his tweet.

However, in another tweet, Kanai clarified that the increase was only of a couple of centimetres.

"As Russian captain was suspicious of the 9cms elongation, it was about 182 cms when I measured it easily by myself. It was +2 cms from the ground," Kanai clarified in a tweet.

NASA experts describe an increase in height as a normal phenomenon in space. In the absence of gravity, the spinal vertebrae loosen up and expand.

However, a person gets back to his/her normal height after returning from space.

"It is said that when you are living in a zero-gravity environment for a while, the gaps of the bone of the spine are opened and the height grows. Depending on the person, there seems to be pain in the back and neck," Kanai tweeted.