Japan to recall another 7 mn vehicles over airbags 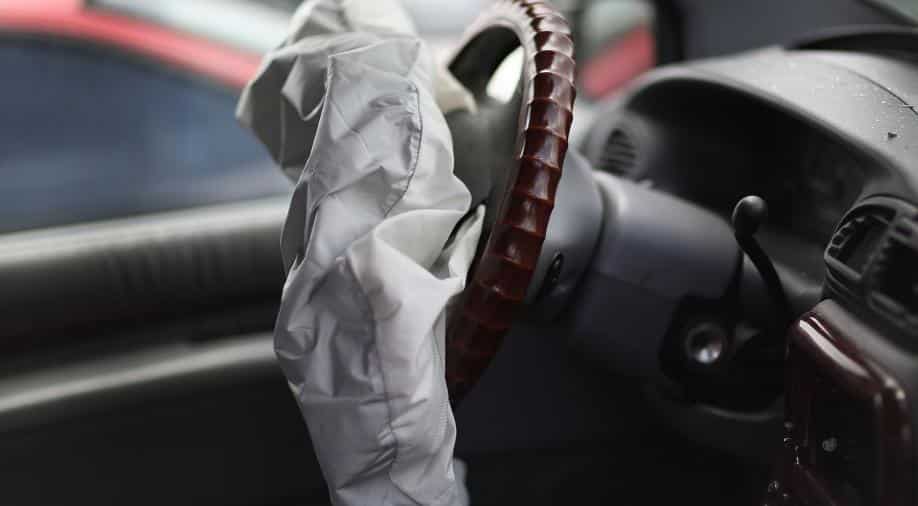 A deployed airbag is seen in a Chrysler vehicle at the LKQ Pick Your Part salvage yard on May 22, 2015 in Medley, Florida. Photograph:( Getty )

Follow Us
Tokyo, May 28 (IANS) Japan`s transport ministry on Saturday announced it will recall another seven million vehicles fitted with defective airbags.


This brings the total number of vehicles affected by the faulty airbag inflators manufactured by Japanese company Takata, up to 19.6 million, EFE news reported.

In addition to cars affected in Japan and other countries, the global figure of cars being recalled over the Takata-made airbags could top 100 million, according to Japanese news agency Kyodo.

Faulty Takata airbag inflators have been linked to least 10 deaths in the US and one in Malaysia.

The defect in the airbag inflators has caused some bags to rupture during deployment and send metal and plastic flying towards passengers.

The problem is caused by the use of ammonium nitrate as a propellant which degrades over time due to factors including high temperatures and humidity.

The automakers most affected by the defect include Nissan, Toyota, Honda, Ford, Mazda, Honda, BMW, Mitsubishi, Volkswagen and the Chrysler Group.