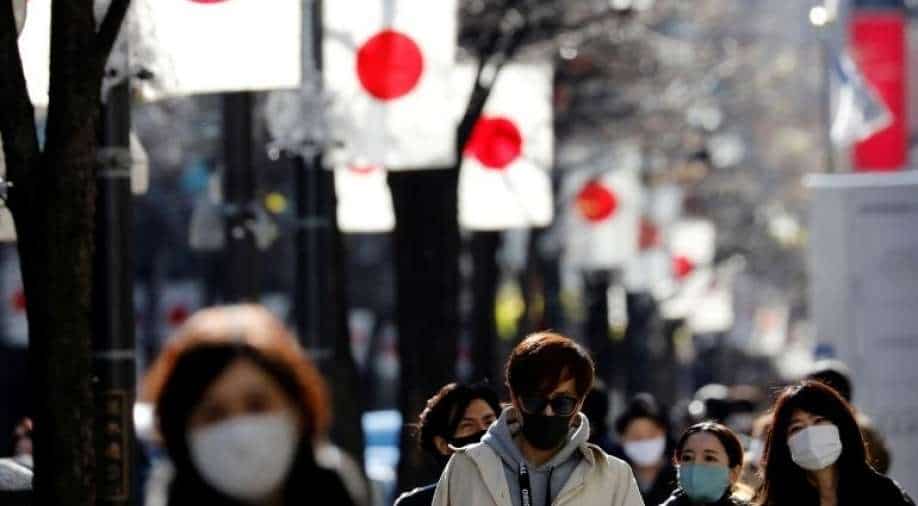 Japan's virus measures have been less strict than in other places, emphasising mask-wearing and ventilation over tough lockdowns

Less than five months before the pandemic-postponed Tokyo Olympics Japan is set to partially lift the state of emergency, suggested reports.

Emergency measures are currently in force in 10 regions including Tokyo. The measures are to end on March 7, but they will be lifted just over a week early in around six prefectures, reports said

The greater Tokyo area will stay under the measure as the pace of decline in new infections has slowed, the reports said.

Several prefectures have requested the state of emergency be lifted and the government will present a plan to do so before making a formal decision, top government spokesman Katsunobu Kato told reporters.

A formal announcement is expected later Friday with the measure ending Sunday.

Japan's virus measures have been less strict than in other places, emphasising mask-wearing and ventilation over tough lockdowns.

Earlier this month, parliament passed a new law adding enforcement measures including fines for businesses that do not close early.