Japan: Number of births likely to be sub-million for first time 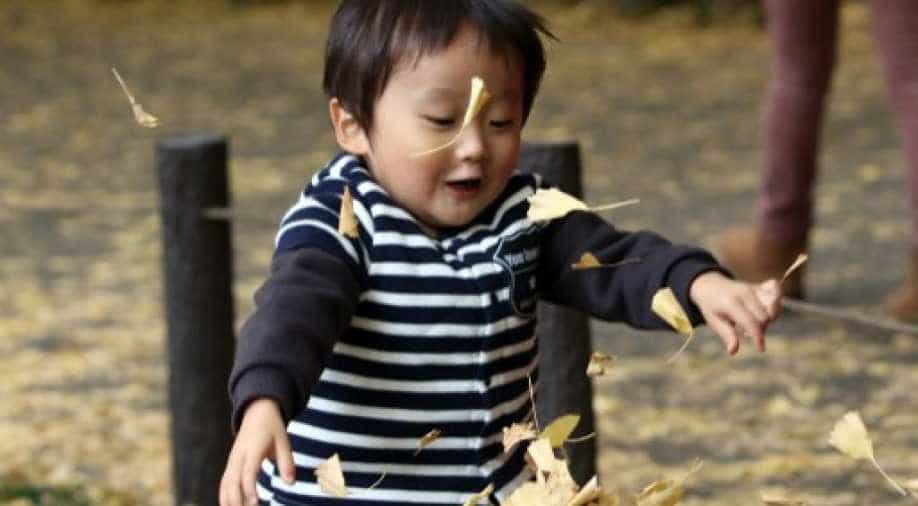 Less than a million children will be born this year in Japan, the government said on Thursday.

This will be the least ever since the government started keeping a count on the number of births in 1899.

The continuing slide in birth data underscores a fast-aging society and the high cost of child care.

Another reason is the declining numbers of women who are in the prime of their childbearing years.

The Japanese government is pulling out all stops to reverse the demographic trend, with the cabinet Thursday approving a record $830 billion spending budget for fiscal 2017, which includes child-rearing support.

Shrinking or aging population has several repercussions for the Japanese economy in the future as it would not only have to tackle diminishing workforce but also have to contend with a smaller consumer market.