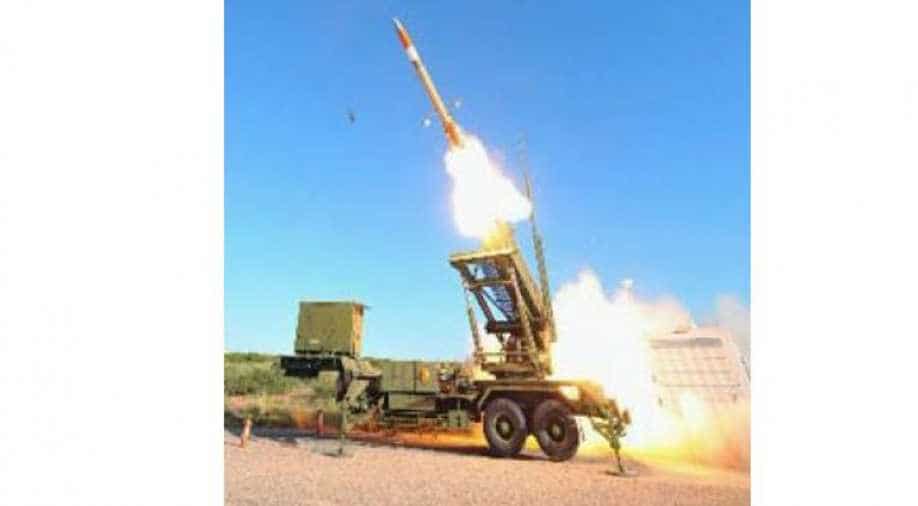 Japan will deploy an additional missile defence system on its northern island of Hokkaido, a defence ministry spokesman told AFP, days after North Korea launched a missile over the island.

"We are deploying a PAC-3 system at about noon" to a base of the nation's Ground Self-Defense Force in the southern tip of Hokkaido, said Kensaku Mizuseki.

According to local officials, Japan has already deployed the Patriot Advanced Capability-3 missile defence system to another part of Hokkaido.

But Mizuseki declined to confirm where in Japan other PAC-3 systems were deployed, citing the sensitive nature of defence information.

The move comes with tensions on the Korean peninsula at fever-pitch after Pyongyang carried out its sixth nuclear test and fired two missiles over Japan in the space of less than a month, sparking emergency warnings to take cover.

North Korea has threatened to "sink" Japan into the sea and said Saturday that it sought military "equilibrium" with arch-enemy the United States by developing a full nuclear arsenal.

For his part, hawkish Japanese Prime Minister Shinzo Abe has said he would "never tolerate" the North's "dangerous provocative action" and has urged the international community to ramp up pressure on Pyongyang.

The UN Security Council, which condemned the launch as "highly provocative," will hold a new ministerial-level meeting Thursday on the proliferation of weapons of mass destruction, focused on enforcing sanctions on the North Korean regime.