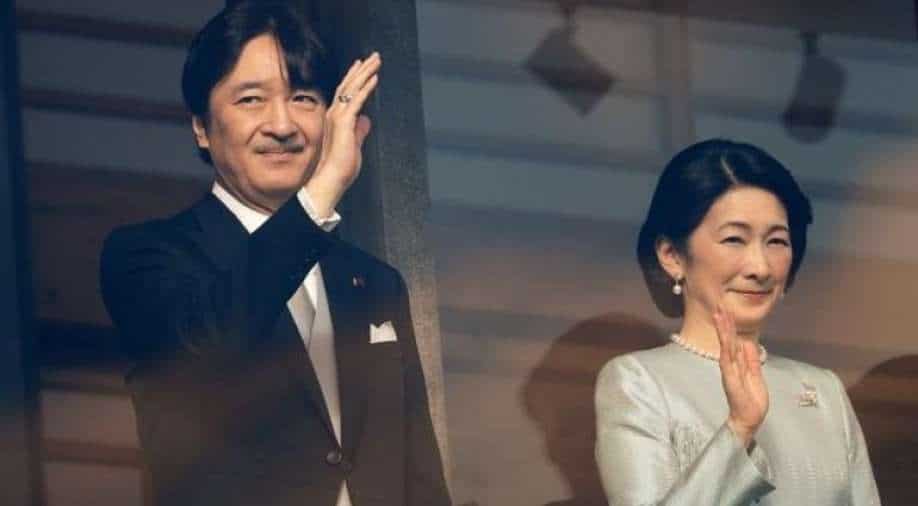 Japan has formally crowned Prince Akishino heir as the first in line heir to the throne in a ceremony that took place on Sunday. This has been the last in a line of a series of ceremonies. The announcement came a year after his elder brother, Emperor Naruhito, became the monarch after their father's abdication.

The ceremonies lasted the entire day at the palace. This ceremony was originally to take place in April but was postponed due to the ongoing coronavirus pandemic, which had sent the entire world in a lockdown. However, Japan managed to avert a disaster and was not one of the worst-hit countries.

Prince Akishino was the one who was crowned, and not Princess Aiko as, according to the Japanese law, the only male can inherit the throne, which makes Naruhito's only offspring, 18-year-old Princess Aiko, ineligible to sit on the throne. There have been discussions to scrap this rule in the past, however, the discussions came to an end when Akishino's wife gave birth to a son, Hisahito, in 2006.

The ceremonies this time were not organised at a large scale and were kept as a low-key affair due to the fear of a possible spread of the novel coronavirus. The newly crowned Prince was standing at a distance from his supporters, who were all seen wearing a mask. "I deeply ponder the responsibility of Crown Prince and will discharge my duties," the 54-year-old Akishino said.

Akishino, 54, is one of just three heirs to the throne along with Hisahito, 14, and Prince Hitachi, 84, the younger brother of Emperor Emeritus Akihito, who stepped down last year in Japan`s first abdication in two centuries.

People of Jpan are now, once again, discussing the importance of letting women, too, take over the throne if the King has no son, or if the Princess is the oldest sibling in the royal family. However, no such official discussion has been initiated on this topic yet.